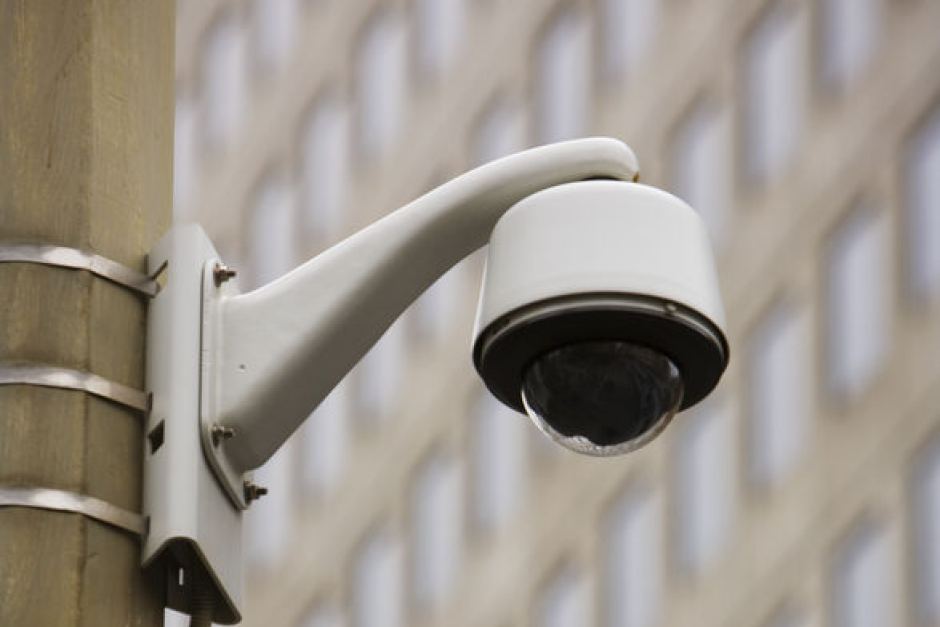 The UK government is feeling immense scrutiny over the facial recognition software being used to identify criminals at public events. Photos of every attendee are being collected by the vast network of british surveillance cameras installed throughout metropolitan areas of England. Big Brother Watch, a government watchdog group, has found staggering evidence that facial recognition is misidentifying everyday citizens as criminals.

The British Broadcasting Corporation released freedom of information requests obtained by Big Brother Watch detailing several thousand false alarms raised by facial recognition software. The documents outlined police departments throughout England experimenting with the new technology over the last few years with less than stellar results. Well over 2,000 individuals have been contacted by the police for crimes they didn’t commit.

The facial recognition software compiles existing mugshots of convicted criminals as a reference, a common practice in most countries. The United Kingdom breaks from the norm by then scanning the crowds of popular events such as soccer matches or public concerts and photographing each person to compare against photos of wanted criminals. The photographs of each individual in the crowd are compared against possible crime suspects and then sent to police officers if found to be a match. Police officers manually check the matches and often immediately discredit the computer software’s identification. However, the photos of the falsely suspected individuals are kept on file for at least 30 days before being deleted.

Big Brother Watch fears that the collection of photographs of innocent citizens is a violation of personal privacy, yet the police believes that ordinary people following the law having nothing to worry about. “At no time was anybody arrested wrongly, nobody’s liberty was taken away from them,” said Deputy Chief Constable Richard Lewis. Far-reaching data collection is being seen by many as a wild assault on personal liberties that raises stark concerns about the future of facial recognition use in policing.