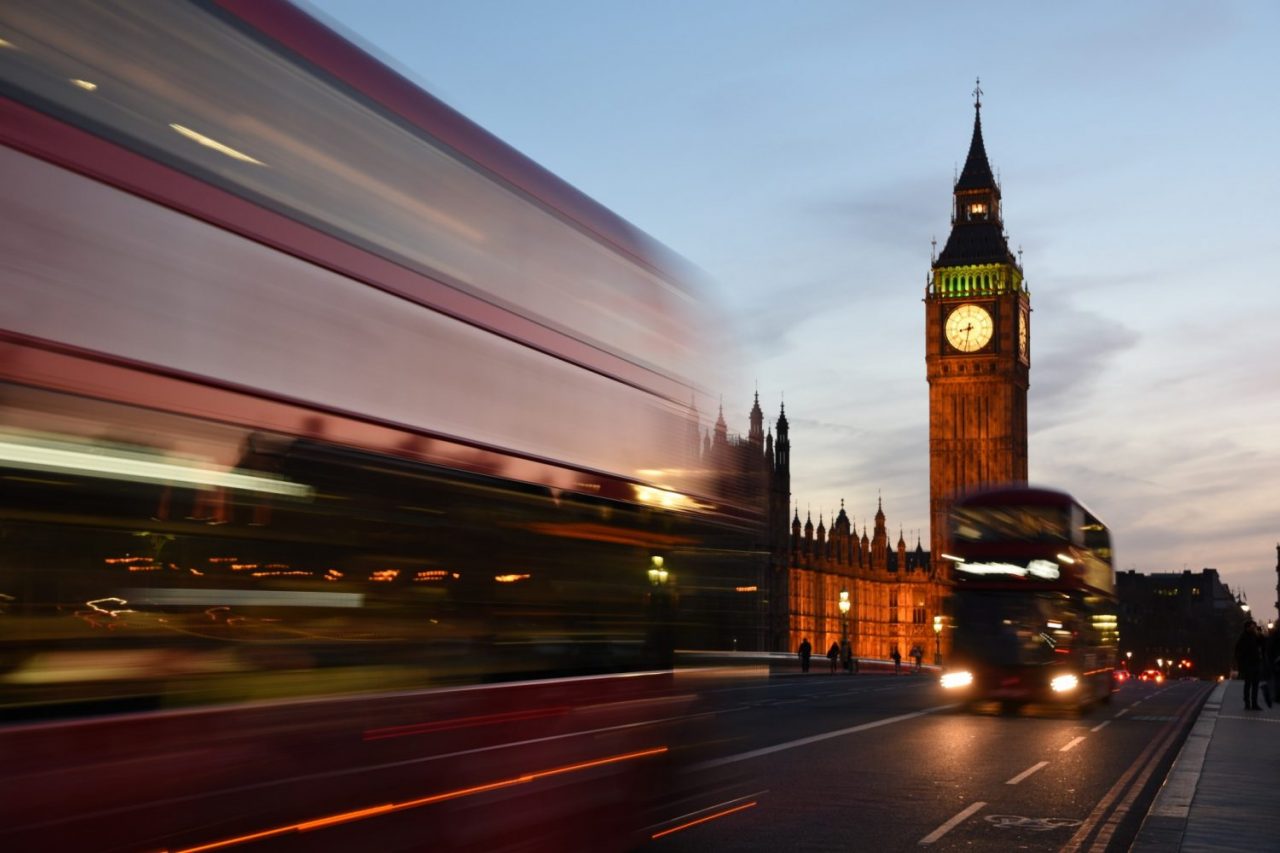 Partisan bickering in the UK surrounding a Brexil deal (an exit for the country for the European Union) has led to the possibility of a no-deal Brexit, which would have negative implications for the country, moving forward.

British Prime Minister Theresa May put together a detailed and painstaking Brexit deal and presented the plan to British Parliament.

Parliament flat-out rejected the deal upon reviewing its details, many members believing that approving the deal would be to the detriment of many British companies and citizens.

The resulting situation in the UK is an impasse with regards to Brexit as a whole.

Bexit has a hard deadline previously agreed upon with the EU, and a failure to present a deal for EU approval would lead to a no-deal Brexit.

A no-deal Brexit would essentially mean that the EU would decide many of the factors involved in a practical Brexit.

However, thus far, British Parliament has been unable to agree on several major points necessary for creating their own Brexit deal, leaving the country in flux.