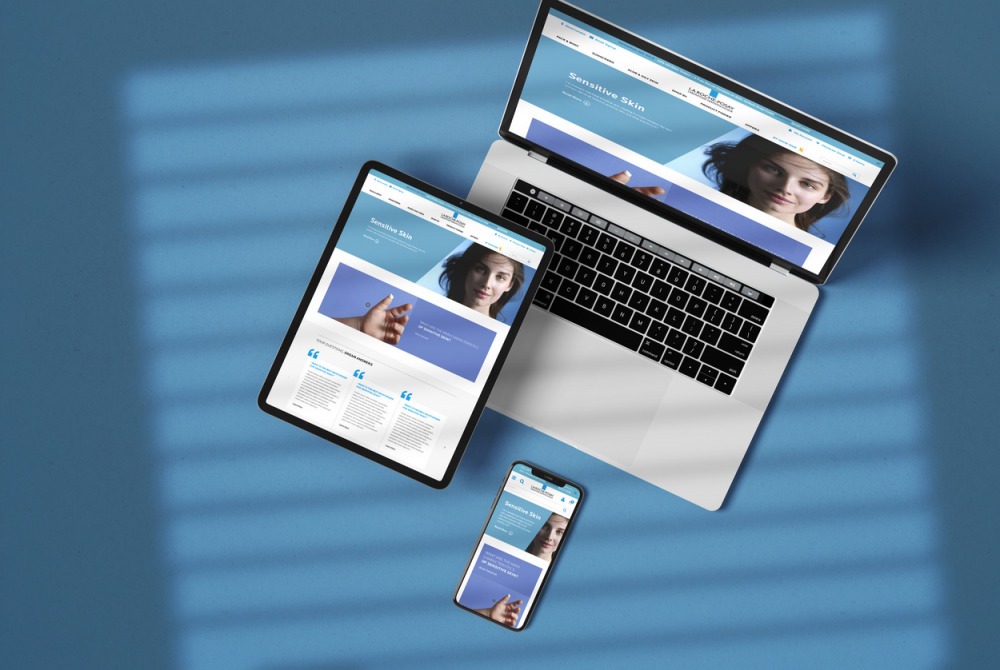 “Design” is a big word these days. And it can mean many different things, depending on the context.

Even so, if you search around online for "design," you're likely to find a lot of high-res images of highly aesthetic products and graphic design.

It seems that many people associate the word only with aesthetics, or with the ‘form’ aspect of the discipline, rather than addressing the ‘function’ aspect.

Because, as any professional designer will tell you, design needs to marry both form and function in some way, even if they’re not completely balanced at all times.

As a way of educating our readers about a selection of the most important principles in design, especially UX/UI design and graphic design, the Idea Trader has enlisted the help of a skilled designer and art director.

Lu puts users at the center of each design, making sure that relevant concepts are communicated effectively, often without words.

He shared with us what his earliest days with UI and UX design were like:

"My first exposure to this field was back in 2015, one year after I graduated from college. I was able to find a UI/UX designer position at a Hong Kong- and China-based company that offers online trading platforms. Prior to that, I had been self-learning graphic design and digital design since my senior year."

Since then, Lu's talents have earned him numerous high-profile projects where he's been able to apply his expertise to achieve impressive results for his clientele.

The Idea Trader would like to thank Lu for providing insight as to the tips we’ll discuss in this article.

Now, let’s take a look at some of the most important principles of good design, starting with something simple – colors! 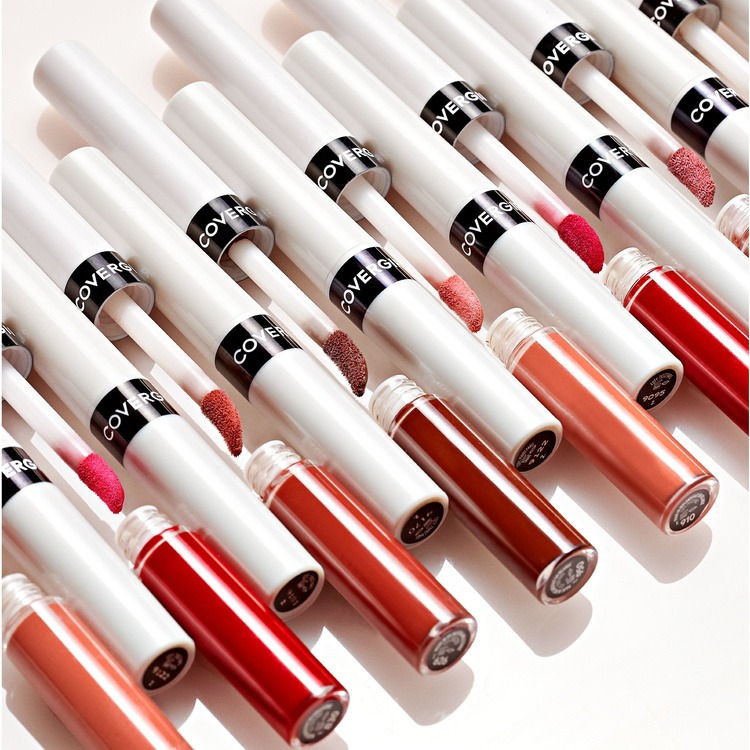 When you enter any digital space, or even just encounter a print advertisement, that features company branding, it's very likely that the first thing you'll notice is the color palette.

Individual colors and color relationships have been the topic of both scientific and artistic/aesthetic study for a very long time, and while the theory behind the various types of contrast and color choice can be rather complicated, it's easy for the average person to tell when a color palette just works.

For the untrained observer, the assumption might be that designers and/or art directors have color in mind from the very first step, but at least for Lu, this isn't the case.

When Lu sits down to work on a new project, colors aren't heavily involved in the earlier parts of the design process. Instead, he prefers to utilize a design approach where he starts crafting the design in black and white and then slowly constructs a visual hierarchy from there, one layer at a time.

His color selection and composition are always careful, given his knowledge of the powerful impact that color can have on viewers.

"I would say colors are vital when it comes to visual communication, mainly because of their nature: colors can almost be instantly connected to different human emotions. People emotionally resonate with colors more than any other visual elements, and design is all about creating emotions in order to deliver the right message."

When looking at a talented designer's portfolio, the work can look much easier than it actually is, in the same way that it seems easy when watching a skilled instrumentalist navigate a difficult solo.

However, in reality, these designs are the result of many careful decisions, and Lu, in particular, tries to find a solid sense of reasoning for each of these decisions.

"As a designer, I try to have a strong rationale to back up every color that I choose, whether it's the branding colors, the chromatics, etc. I personally think a good designer should be able to have a rationale behind every design element that they use in their work."

Even if you're not an aspiring designer yourself, we encourage you to take a closer look at visual designs that appear in the course of your daily life and ask yourself what the reasoning behind specific design decisions may have been.

Turning to Lu's work as a user experience (UX) designer, it was interesting to hear his professional take on those instances when UX design goes wrong in some way.

"I think I can describe bad UX design like this: it's like telling a bad joke. If you have to explain it to me, it's bad. That's 100% the case for UX design as well. You want everything to instantly click with the users."

This is an excellent example of the importance of function in UX design. 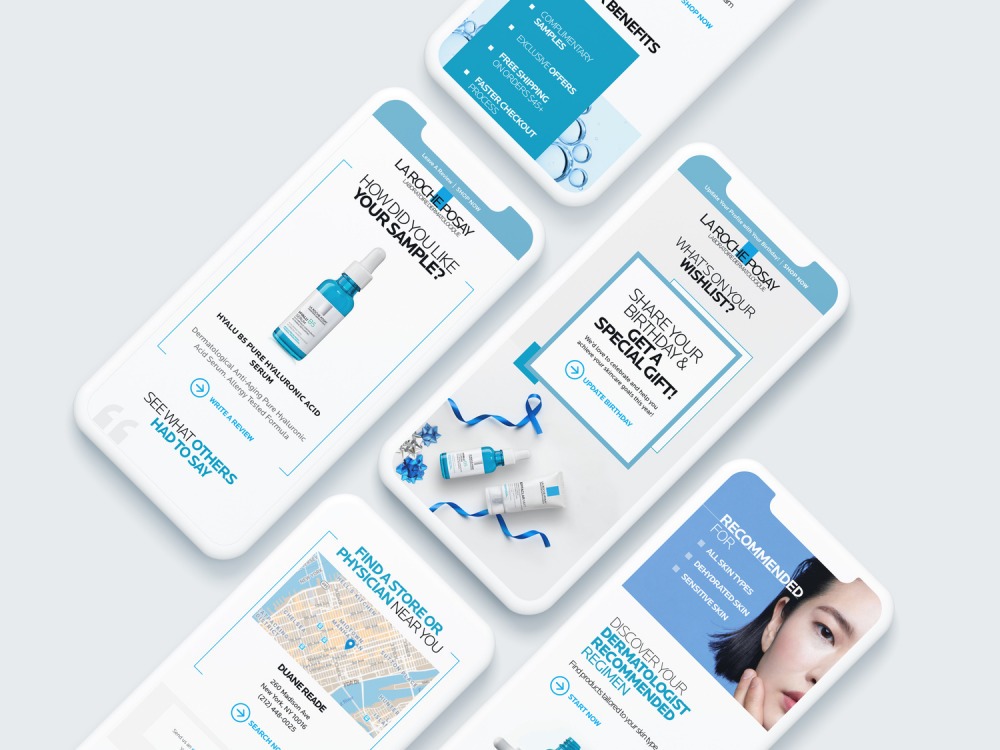 When someone has an unpleasant experience with an app, for example, they're probably responding more to functionality and organization than to the purely aesthetic elements.

The color or style of a clickable button, for example, will hardly matter to anyone if it’s unclear exactly what the button does or why I might want to click on it.

This is also why the concept of user-centric design is such a crucial one in contemporary UX design.

You could have the most intricately planned digital interface possible, but if users can't easily use this interface to do what they want to do, then the design is ultimately a failure.

Thankfully, multiple stages of user testing can help weed out serious issues long before a digital product is released or updated.

However, even with a great deal of testing, UX and UI designers are conscientious of the incredibly wide range of users that could potentially interact with their product.

Suddenly, considerations need to be made for user categories that might not have been adequately represented during testing.

This is where accessibility enters into the design process.

Within any type of visual design, and especially within UX and UI design, the term 'accessibility' refers to an entire umbrella of topics.

Here, we'll be using the term in reference to general ease of access and ease of use.

This also happens to be a topic that we all have experience with, at least on the user side of the equation. 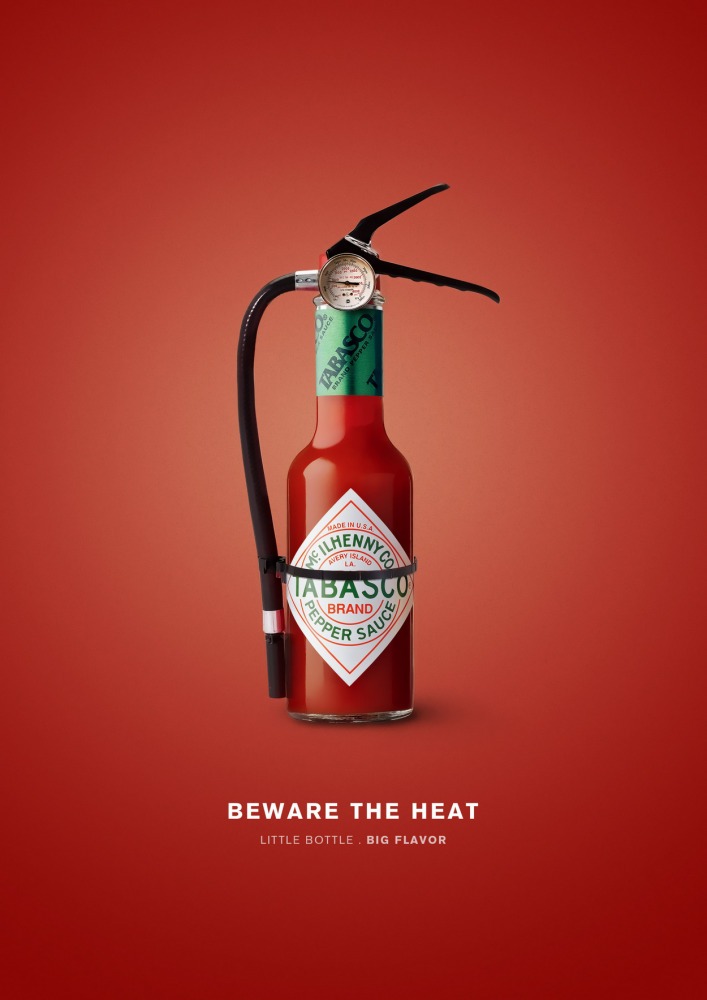 How long does it take to parse the information being displayed? Do you enjoy looking at the user interface? Does this packaging or print advertisement communicate effectively?

"If your grandma lands on it and doesn't know how to use it, it's not accessible. The more people that can figure out your design without outside help, the better, and that's what I'm constantly striving for."

It's true that some potential issues can be worked out during the conceptual stage of a design, but there's also going to inevitably be a certain amount of trial and error, especially when we widen the scope to a designer's whole career.

It's not surprising, then, that designers, design agencies, and even large tech companies reach out to people who experience this work in different ways during the design process and sometimes after the product has been released as well.

In fact, one of the greatest advantages of digital products is that they are not 'dead' upon release. In other words, they can change and evolve over time, as needed.

Once again, the goal is to create a design that works for as many people as possible, and updates and overhauls make that significantly simpler to accomplish.

Not every design principle can be applied to different types of design work, i.e. both UI design and graphic design.

But when it comes down to design philosophy, the concepts guiding design choices, Lu keeps one specific phrase in mind when working:

"As the great Paula Scher once said, ‘less is more.’ Come to think of it, this could also be a life philosophy. Specifically, I want my design work to be simple, on a surface level, but still make sense to users right away." 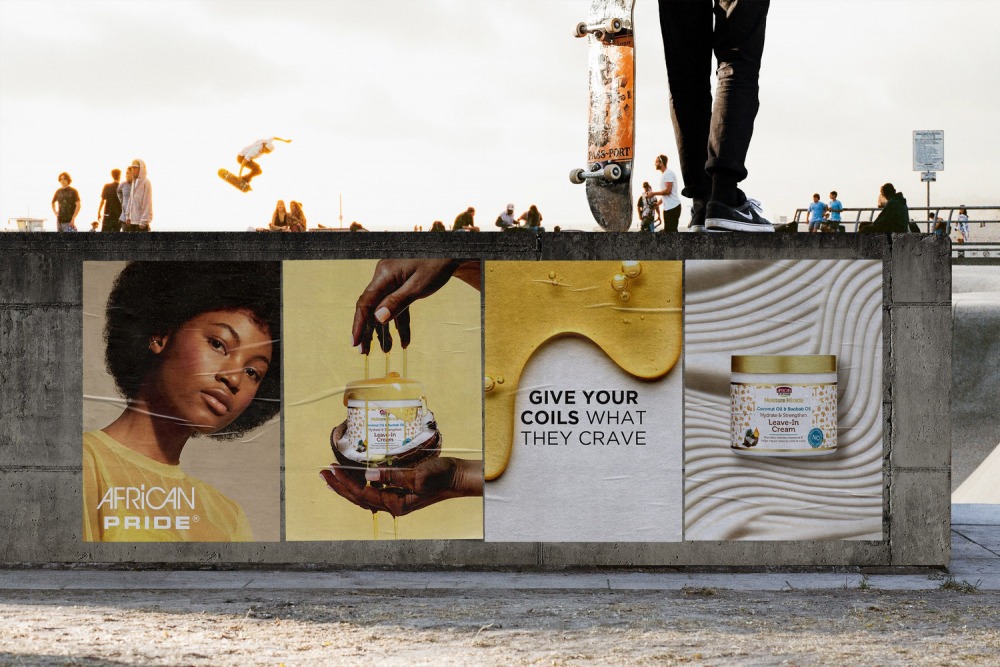 It's very easy to see this design philosophy echoed in many different iterations of contemporary design.

One of the most immediate and striking examples is the visual brand identity of Apple, one which has been applied to all of their physical packaging, UIs, and their online presence.

If there's a final lesson here, it's that even if a design presents itself as simple to the average viewer, it actually requires a great deal of care, consideration, and design intelligence to deliver that impression of simplicity.

Similarly, the design principles presented in this article are easy enough to summarize... but you may just find that it takes years of experience and application to put into practice.