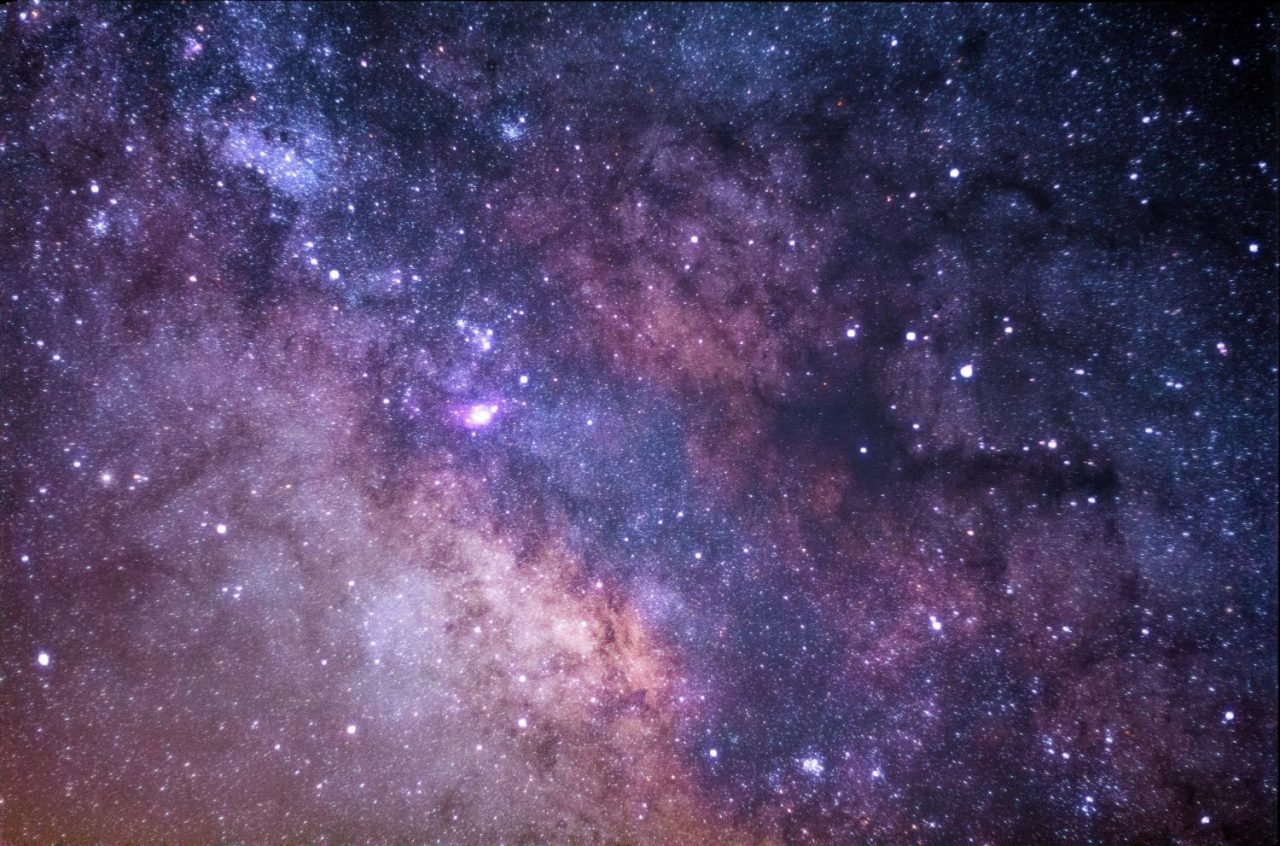 Recent releases from tech giants Apple and Google may serve as predecessors to an industry-wide embrace of the USB Type-C.

Apple recently released a new charging cord for the Apple Watch that terminates in a male Type-C plug. Additionally, Google has released a new format of their earbuds, meant to accompany their Pixel 3 smartphone, that also uses a Type-C connector.

Apple has already integrated Type-C ports in their latest line of MacBook Pros, often making them the only port type offered on each laptop.

USB Type-C connections have a number of advantages over past versions, including faster data transfer speeds, as well as the ability to transfer power, making them an optional power point for any given computer.

The Type-C also represents an attempt by the tech industry as a whole to create a new standard, thereby making more devices compatible with other devices, even devices from a different brand.

A joint effort between the EU and Japan is set to launch soon, aiming to send probes to Mercury in hopes of answering a wide range of scientific questions about the planet.

This mission will be the first time that either has sent a space probe to Mercury. The U.S. has sent multiple probes, dating back to the 1970s.

But The U.S.’s most recent mercury probe, the Messenger, ultimately raised more questions than it answered, many of them centering on Mercury’s enormous iron planet core, which reportedly accounts for more than half of the planet’s total mass.

Mercury’s unique composition has challenged previous conceptions of how the planet, as well as the solar system itself, originally formed.

The new mission will focus on Mercury’s magnetic field, as well as how the planet interacts with the “solar wind” that interacts with Mercury’s atmosphere. The information gathered could potentially help scientists uncover more details about how Earth was formed as well.