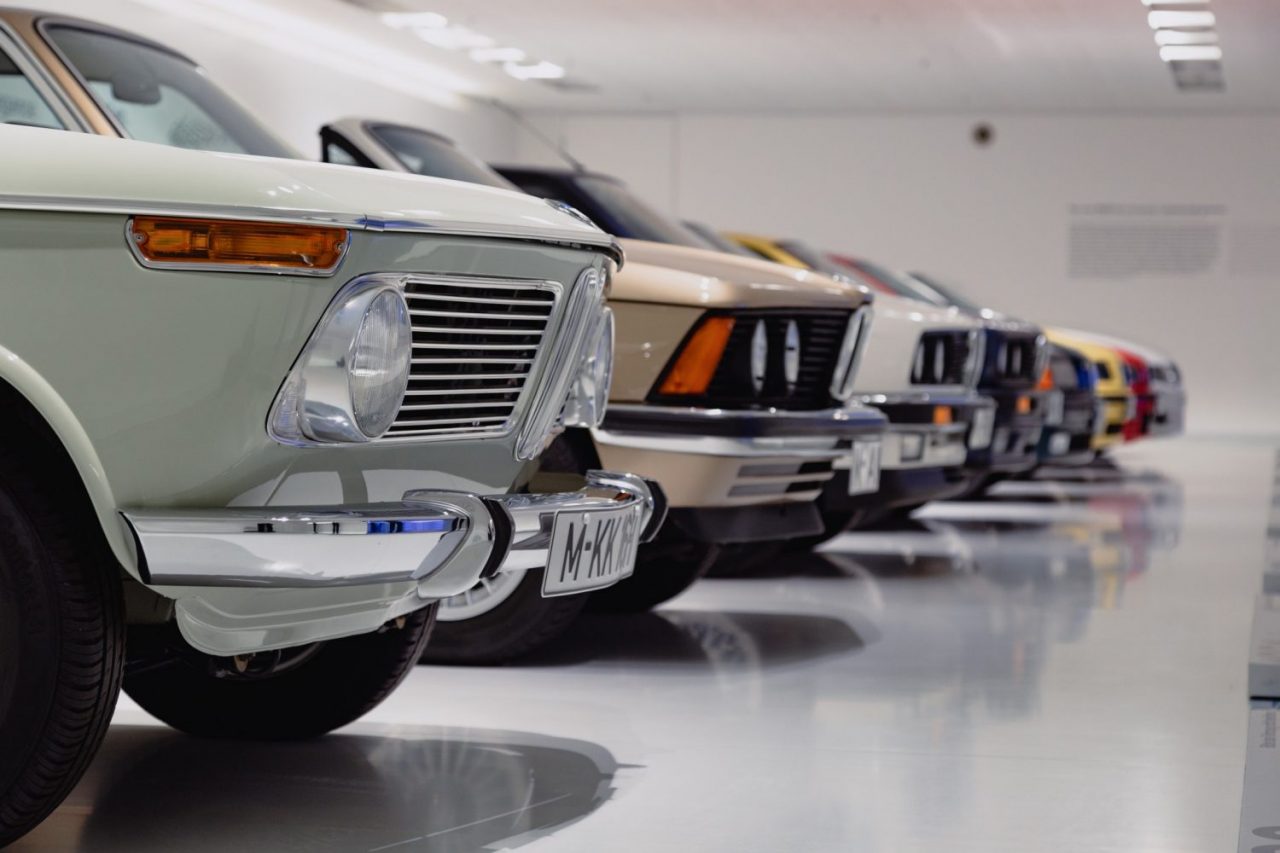 A new report out of MIT explores international preferences when it comes to the theoretical programming of driverless vehicles. Though self-driving cars are still years away from widespread implementation, researchers have been eagerly studying the implications of large numbers of self-driving cars in different environments and cultures.

On the whole, different countries seem to agree on certain moral decisions the cars would have to make, such as swerving to hit an animal rather than a person.

Driverless cars were at first seen as having the potential to avoid collisions entirely. This has since been disproved by subsequent injuries and deaths caused by a driverless car in the U.S., in relation with ride-sharing services.

The report hopes to smooth the transition to driverless fleets, addressing many safety and health concerns before they arise.

Will This Really Be Your Last Car?

BBC News recently featured an article proposing the idea that you might have already bought your last car, thanks to the inevitable rise of self-driving cars and ridesharing networks.

And while it makes many cogent points as to why the personal purchase of an internal combustion engine is on its way out, it also fails to take into account how rarely the people of the world, especially Americans, are willing to give up technology that they love.

It almost seems silly to refer to gas-powered engines as technology, since we now associate the term with computer chips, rockets worthy of space travel, or ultra-responsive touch screens.

And even though the root technology of those engines is more than 100 years old, they have advanced in their own way, using more eco-friendly transmissions and becoming more efficient. Lighter building materials, mostly plastic, have made cars lighter, giving them better horsepower and gas mileage.

The internal combustion engine has become a mainstay of Americana, especially when it comes to overpowered, heavily modded engines.

Even people who don’t personally spend their time tweaking cars still maintain that love for seeing some beautiful machine on the highway.

Additionally, when we do make the switch to electric vehicles, self-driving or not, we’re not all guaranteed Teslas. Given the state of the company, we may have already seen the last of them.

Consumer-grade electric cars are fine, they’re not thrilling. They function, they feel like golf carts, and they have their own set of recurring problems.

In this reporter’s opinion, the combustion engine will die, but it will take much longer than the data minds think, simply because they haven’t accounted for how slowly it can take people to stop loving something, to love something new.