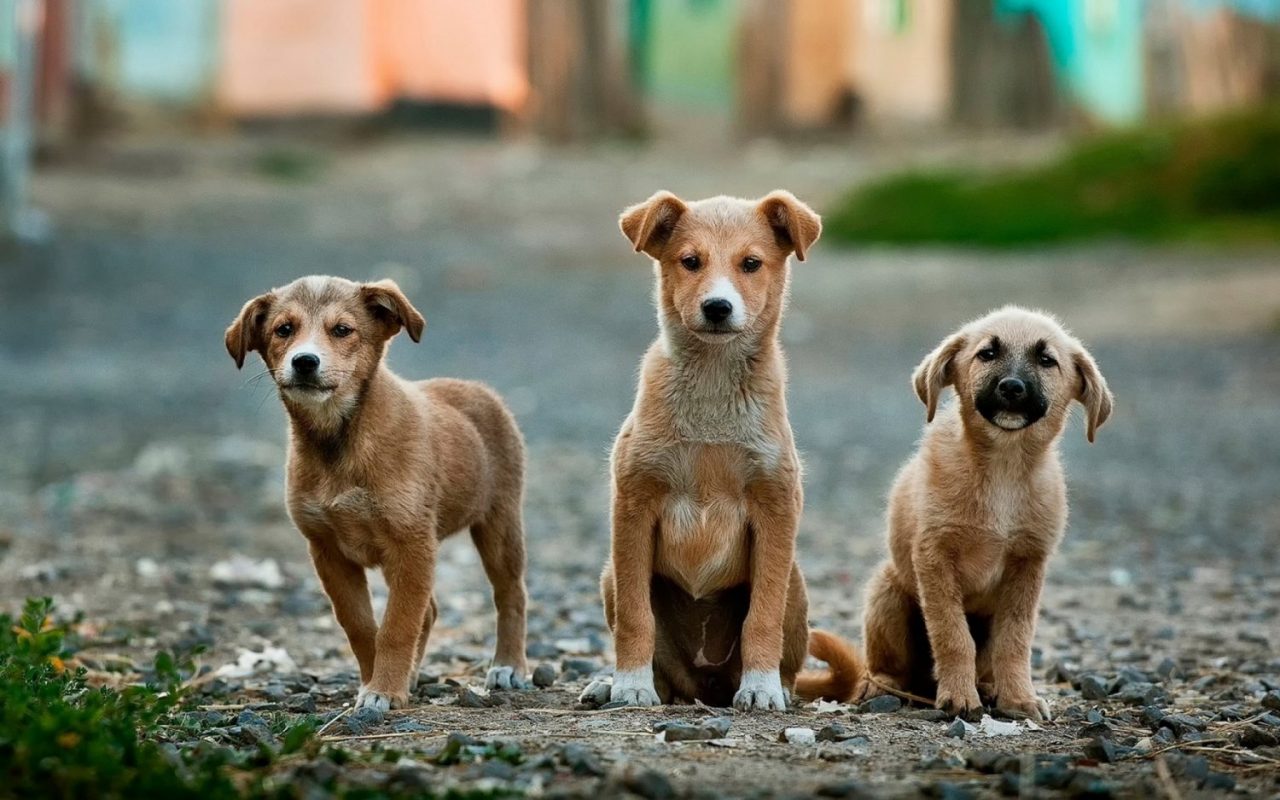 Dogs No Smarter Than Other Animals, Study Says

A new study has found that canines are not especially intelligent when compared to other wild and domesticated animal species. The study did note, however, that dogs tend to appear more intelligent than cats, for example, because dogs are more willing to be trained, which in turn showcases their cognitive abilities.

Dolphins remain among the most intelligent animals included in the report, thanks in large part to their ability to use tools to solve problems.

Dr. Stephen Lea, of the University of Exeter, spearheaded the study after taking note of the scientific community’s past interest in studying the intelligence of domesticated animals, and in particular dogs.

Other animals included in the study were chimpanzees, horses, cats, pigeons, and wolves.

A new report by the Intergovernmental Panel on Climate Change updated worldwide concerns about how soon we could see many major effects of climate change.

The IPCC was originally created by the UN to determine the seriousness of climate change concerns and to help inform world leaders of the risks associated with manmade pollution and emissions harmful to the environment.

The report has said that many of these major effects are likely to be widely seen by the year 2040, which is much sooner than previous reports have predicted.

The study also set ambitious goals for limiting carbon emissions and other forms of harmful pollutants. However, it also acknowledged that political differences in many countries, including the United States, could very well make these goals extremely difficult to achieve.

President Trump has not yet responded directly to the new report, but has in the past promised to increase usage of coal and natural gas, which contribute negatively to environmental protection.