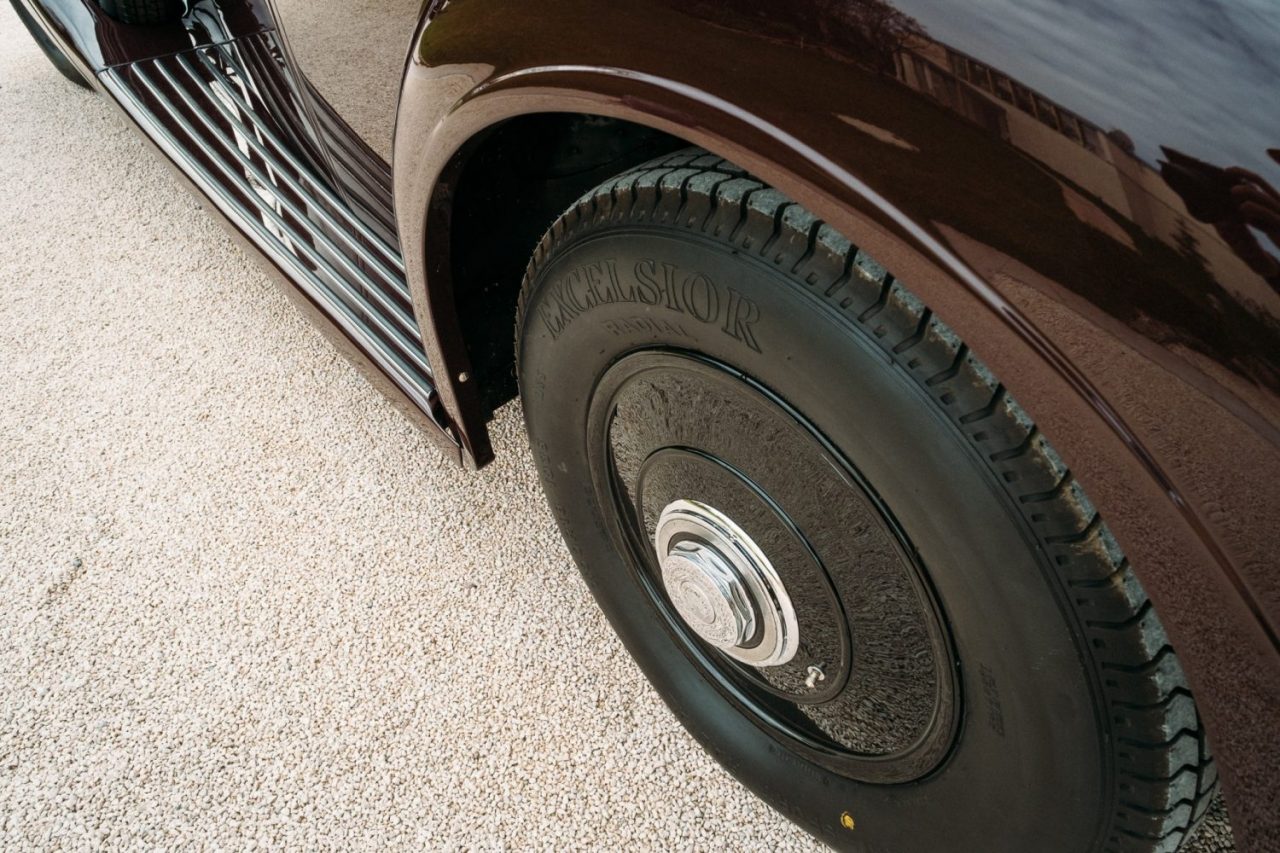 A scientific study in Germany has found that car tires, brake systems, as well as the actual roads, give off microplastics that become airborne, eventually contaminating nearby freshwater sources, and ultimately pollute oceans.

The study marks a significant turning point in designers’ attempts to make vehicles more ecologically friendly. For the past 30 years, forward-thinking auto manufacturers have been attempting to reduce vehicle emissions by designing lighter vehicle bodies and more fuel-efficient transmissions.

We’ve also seen the advent of hybrid and electric vehicles, which have been popularized by brands like Toyota and Tesla. So far, no major efforts have been made to reduce these newfound microplastic emissions.

The microplastics were found to be more serious in high traffic, as brake systems are used more often. Tires themselves have seen little to no improvements or advances in the past 50 years, with hardened rubber remaining the universal base material.

Owners of late-model Volkswagen vehicles can now use Siri to open their cars. The update requires a subscription to an integrated app. The feature also requires the most recent Apple software update, iOS 12.

The move stands as part of Apple’s continuing efforts to link AI with vehicles. Such a link could potentially improve the implementation of voice commands, allowing for safer control of in-dash controls.

Amazon has also been working towards integrating their own AI assistant, Alexa, into vehicles in the form of a new program called Alexa Auto.

The company has even been collaborating with automakers to include Alexa Auto automatically in new vehicles, similar to GM’s OnStar program, although not designed specifically to act as an emergency services communication service.