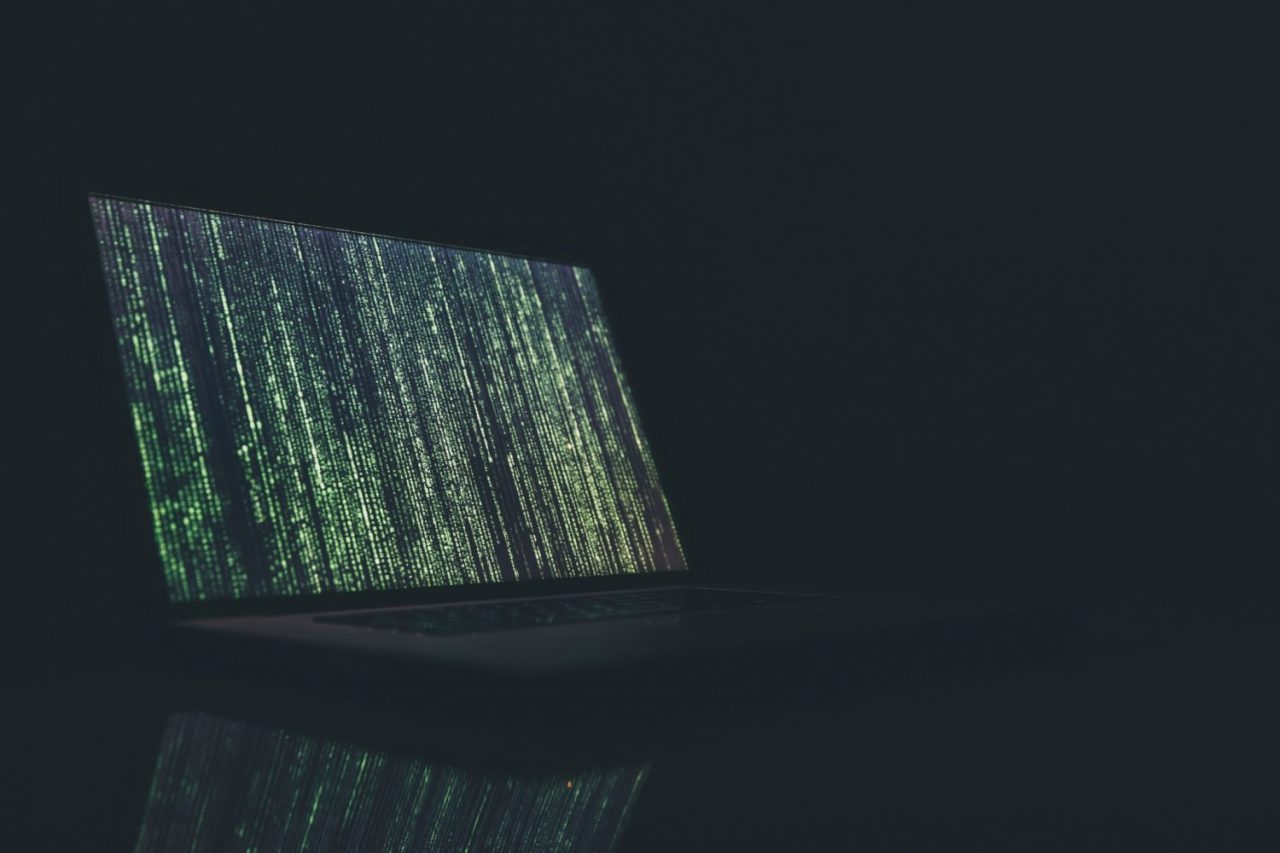 David Hockney’s painting “Portrait of an Artist (Pool with Two Figures)” broke artistic records when it sold for $90.3 million with fees at the New York auction house Christie’s. Painted in 1972, it depicts two men, a sparkling pool, and a scenic landscape.

What sets Hockney’s painting apart is that it was created by a gay artist who openly expresses his views of a gay man’s emotions through his work. It is an extremely exceptional circumstance to see artwork that deals with same-sex topics being sold at this price point.

A multitude of attendees used their phones to record this legendary moment. Even Jake Gyllenhaal was in attendance, although he did not place a bid on Hockney’s painting.

Hockney began his art career in England during the early 1960s, and has wealth of experience as a painter, a draftsman, and a stage designer. But his work did not always receive high praise.

He was criticized for his use of bright color and ultra-realistic figures. Even Hockney called his early work that of a “peripheral artist, really.”

Nevertheless, Hockney is enjoying his success as the subject of three record-breaking art retrospectives at the Metropolitan Museum of Art and at Tate Britain.

Although the 81-year-old has lost his sense of hearing, he still paints and dabbles in digital art. This May, his 1990 painting “Pacific Coast Highway and Santa Monica” was purchased for $28.5 million. His work has been sold for over $10 million since 2016.

According to a recent report published by BBC News, Japan's latest cyber-security minister Yoshitaka Sakurada shocked his nation when he admitted that he’s never used a computer. “Since I was 25 years old and independent I have instructed my staff and secretaries.

I have never used a computer in my life," the 68-year-old revealed to a lawmaking committee. He is extremely new to his position and has only fulfilled his duties for one month.

Sakurada’s future responsibilities include managing the cyber-defense arrangements for the 2020 Olympic Games, which is scheduled to be held in Tokyo.

But he showed no concern regarding his lack of first-hand experience, stating that other government officials were capable of handling the Olympics’ cyber-defense tasks and that he was sure there would be no issues.

Yet, Sakurada had a difficult time responding to technology-related questions. When asked whether USB drives were being used in Japan’s nuclear power stations, he had trouble answering the question.

Masato Imai, a Democratic Party politician and a member of the opposition said, "I find it unbelievable that someone who is responsible for cyber-security measures has never used a computer.”

Many social media users have commented on Sakurada’s admission with a combination of surprise and amusement. Some has even expressed that Sakurada would not be a very easy target to hack, as his digital footprint must be almost non-existent.

Twitter user Gerard Berry (@gtbarry) tweeted: “A lot of people don’t use computers. Most of them aren’t in charge of a nation’s #cybersecurity.”

Child-Friendly ‘MiSafes’ Watches: Not as Safe as You Think

The child-tracking smartwatch MiSafes is surprisingly easy to hack. One security researcher discovered that the smartwatches have failed to encrypt or secure the user’s data. This allows hackers to easily access the child’s personal information, including their photos, their location, and their parents’ phone numbers.

MiSafes’ first became available on the market in 2015. It tracks children using its own global positioning system, as well as a 2G mobile data connection.

The smartwatch is designed to let the child’s parents see where their child is at all times via a convenient smartphone app. It also permits parents to establish a “safe zone,” to be notified if their child has left the zone, and to listen in on their child’s activities at any time.

However, MiSafes’ can easily be hacked to reveal the child’s location, to listen in on them, and to call them under the guise of their parents’ phone numbers due to its limited security measures.

Munro and Monie were able to use the software to change the device’s ID number, which granted them entry into other users’ accounts.

Through their simple hack, Munro and Monie were able to view MiSafes’ registration data, which includes the child’s photo, name, gender, birth date, height, weight, parent’s cell phone numbers, and the Sim card’s phone number. Munro and Monie told BBC that "it's probably the simplest hack we have ever seen."