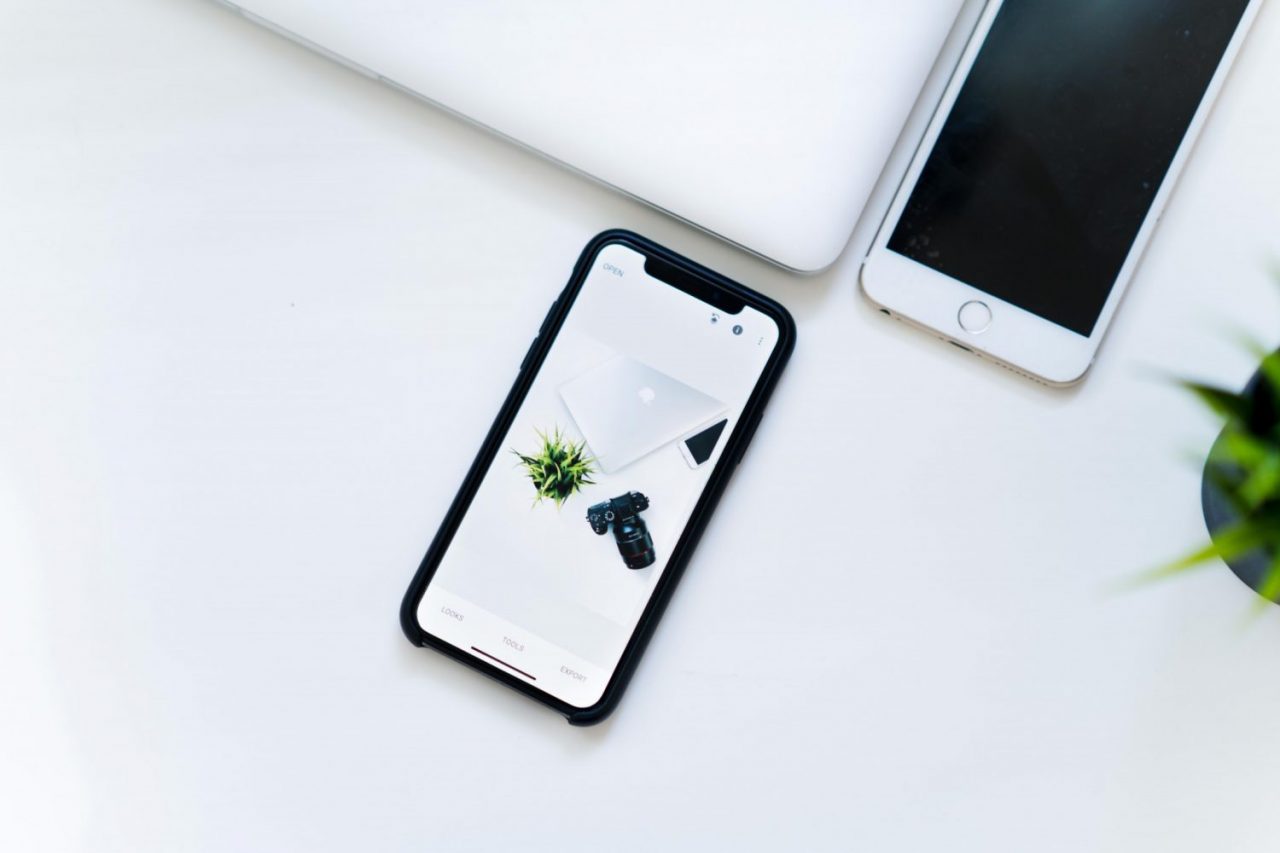 Implants administered at the University of Louisville have had incredible effects on multiple patients who were previously paralyzed in various accidents.

Following the innovative spinal cord implants, the patients were able to walk a limited distance, with aid. They also experienced other fringe improvements of chronic pain and conditions that were the result of their accidents.

And while the implant does not offer a full fix for paralysis, the improved ability to move independently could potentially allow for muscle growth, increased bone health, and improved heart health as well.

The implant has not yet been accepted as a viable mainstream treatment method for paralysis.

However, the recent successes of the implant may hint toward wider use in the near future, pending approval from a wide variety of medical and health professionals.

After revealing in recent years that they have in fact been pointedly limiting the performance of older iPhone models to encourage sales of newer models, it has been reported that Apple plans on continuing with this process with regards to the iPhone 8 and iPhone X.

The process of limiting phone performance, also referred to as throttling, has met with public disdain, with many calling it an unfair business practice, although there is currently no legislation in place that prevents such a practice from being used.

Customers will not be notified if their phone is being throttled, but the information can be accessed via the Battery Health section of the iPhone’s settings menu.

Apple has also reduced the cost of replacement batteries for earlier models of iPhones, as part of an attempt to regain the public’s trust.