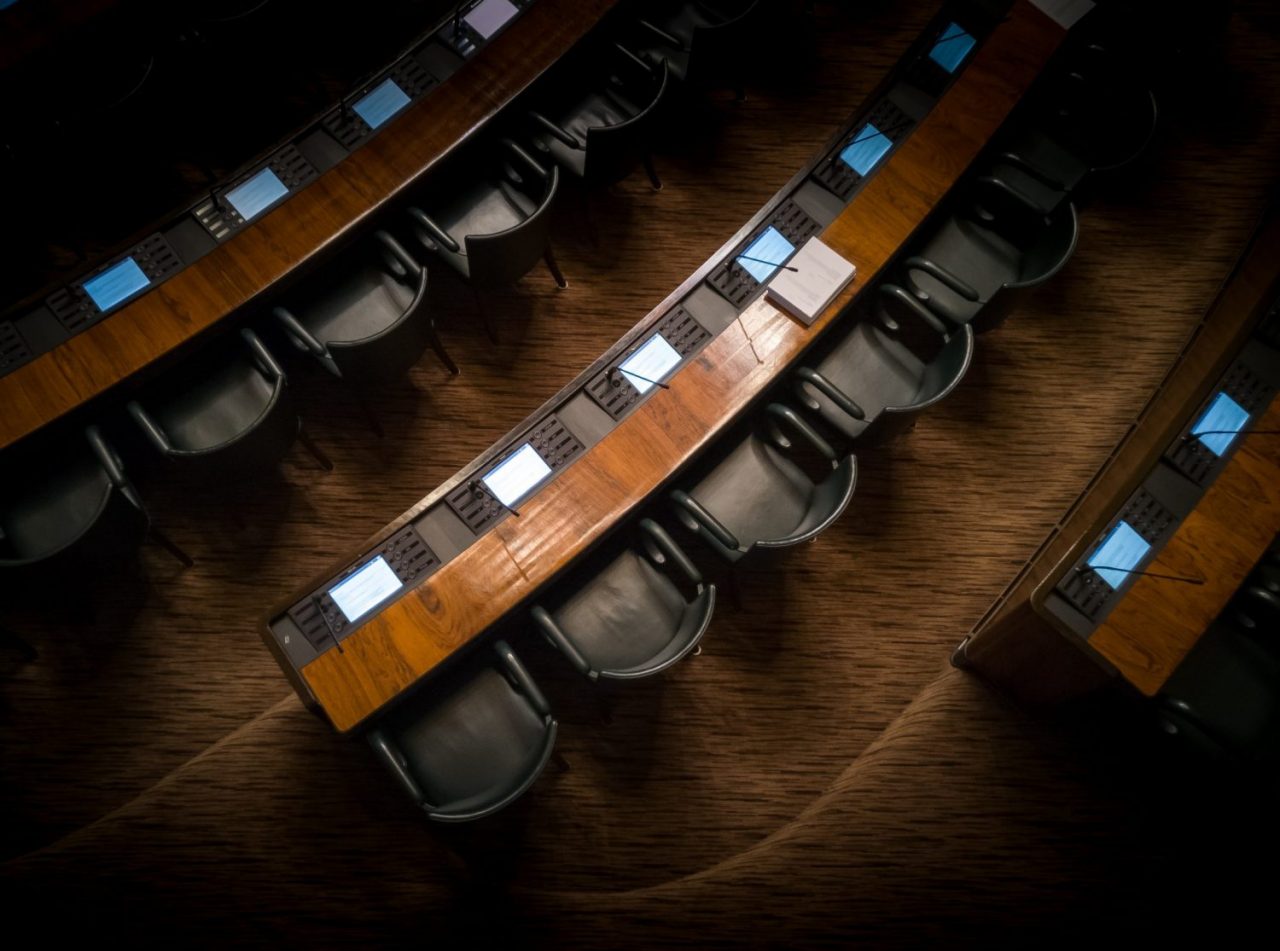 MyMe Wants to Record Your Social Life, or Lack Thereof

The MyMe is a small wearable device that features a wide-angle camera meant to use facial recognition software to identify people in your life and log the amount of time you spent with specific people. Each person can be filtered down into a few different basic categories such as coworkers, friends, and romantic partners.

The device is currently a Kickstarter project that plans to be officially released fairly early in 2019.

And while the designers have tried to curb fears that the MyMe will utilize facial recognition images as part of a worldwide database that could be misused in the future, the fact remains that such a device would indeed make facial recognition a part of daily life.

And as we’ve learned repeatedly, especially over the past few years, no company is truly safe from data breaches, meaning that a breach of a company like the one behind the MyMe could represent a breach not only of a network of users, but also of the dozens or hundreds of individuals that the user’s particular device has been logging.

Companies like Apple have already integrated basic facial recognition software in late-model iPhones, although it is used solely as a personal security measure in that context.

Google CEO Sundar Pichai recently testified before Congress, supposedly to address concerns about political bias within the company, and the potential dangers of Google cooperating with the Chinese government in order to form a version of the flagship search engine in that country. However, the results of that testimony were underwhelming.

Congressional testimonies of tech company leaders have become fairly commonplace during the Trump era, due in part to suspicions of foul play and potential negligence.

And while Facebook founder Mark Zuckerberg faced many pointed questions surrounding the proliferation of fake news on the site that aimed to influence the outcome of the 2016 Presidential Election, the questions posed to Pichai largely failed to drill down into any topic in particular.

Due in part to the amount of attention and news coverage that these testimonies receive, it seems that many members of Congress see them solely as an opportunity to achieve positive optics in the media, making out of place, vague statements about Freedom of Speech or the need for tech companies to accept responsibility for their actions.

Ultimately, the questioning failed to address Google’s pervasive privacy issues and concerns over working with the Chinese authoritarian government.