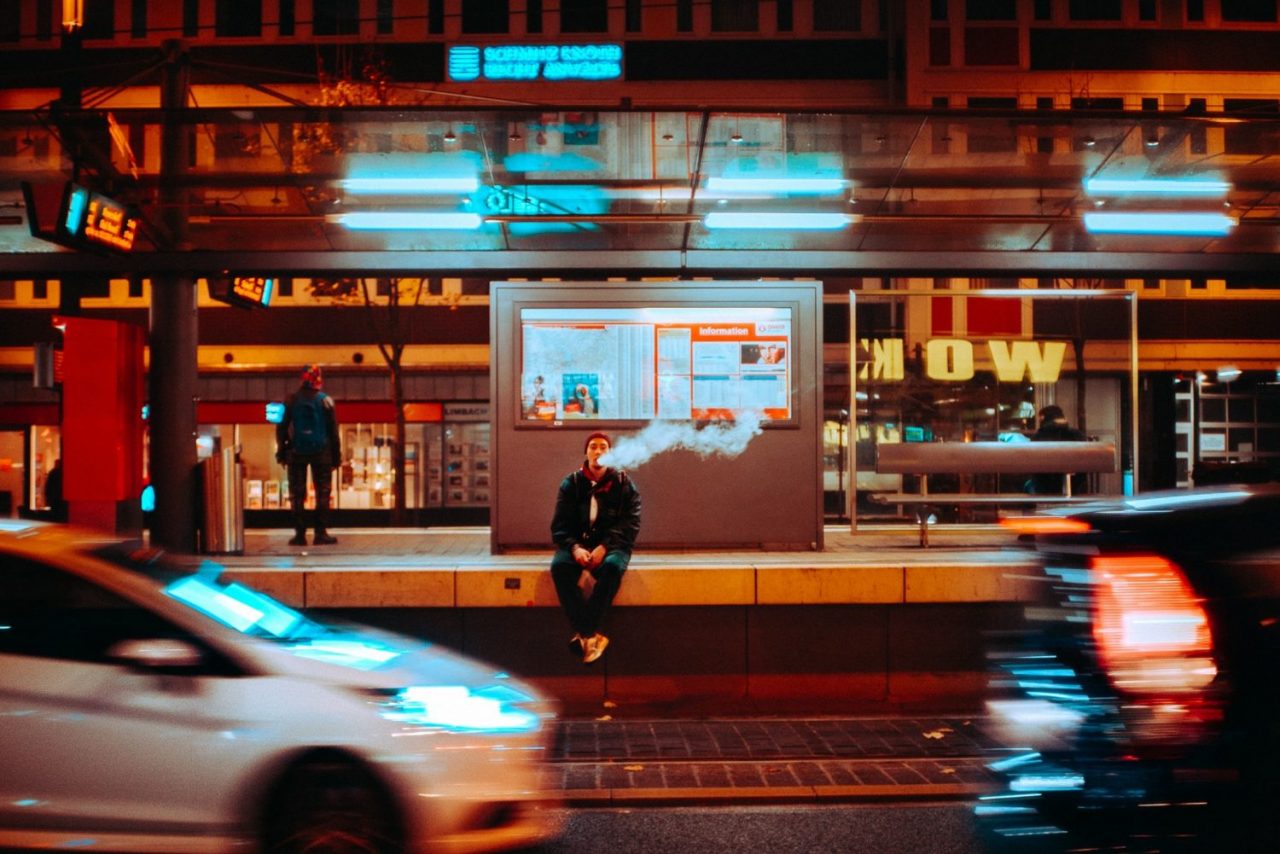 Musk had previously tweeted that he was considering making Tesla a privately-held company. The tweet reportedly came after talks with Saudi investors, as well as pressures from stockholders who were displeased with the negative press surrounding the production and release of the Tesla Model 3.

But new reports from those close to Musk say that he is likely to keep the company public, in order to avoid the many complications that are attached to making the transition to operating as a private company.

The reversal was announced in a blog post last week. According to sources close to Musk, he had not previously considered that making Tesla private would ultimately leave a great deal of power with a small pool of private investors.

Juul, an electronic cigarette from cannabis industry giant PAX, appears to have attracted many teen users. Now, the company is facing accusations that their advertising purposefully targeted teenage users in the U.S., and that now those users are likely to be long-time customers of Juul.

E-cigarettes are still relatively new to the U.S. market, and as such they have not faced the harsh regulations that have been put into place for traditional cigarette companies, especially when it comes to advertising.

In many ways, the current debacle over Juul’s advertising models the controversy surrounding Camel cigarettes’ cartoon character, Joe Camel, who critics said was very blatantly designed to appeal to children, hoping to encourage them to start smoking.

Manufacturers of nicotine products stand to profit greatly from gaining a youth following. One of the most common methods for attracting these younger users is to place these products in a context which makes them seem cool, hip, and, most importantly, make it seem like other people their age are already using the product.