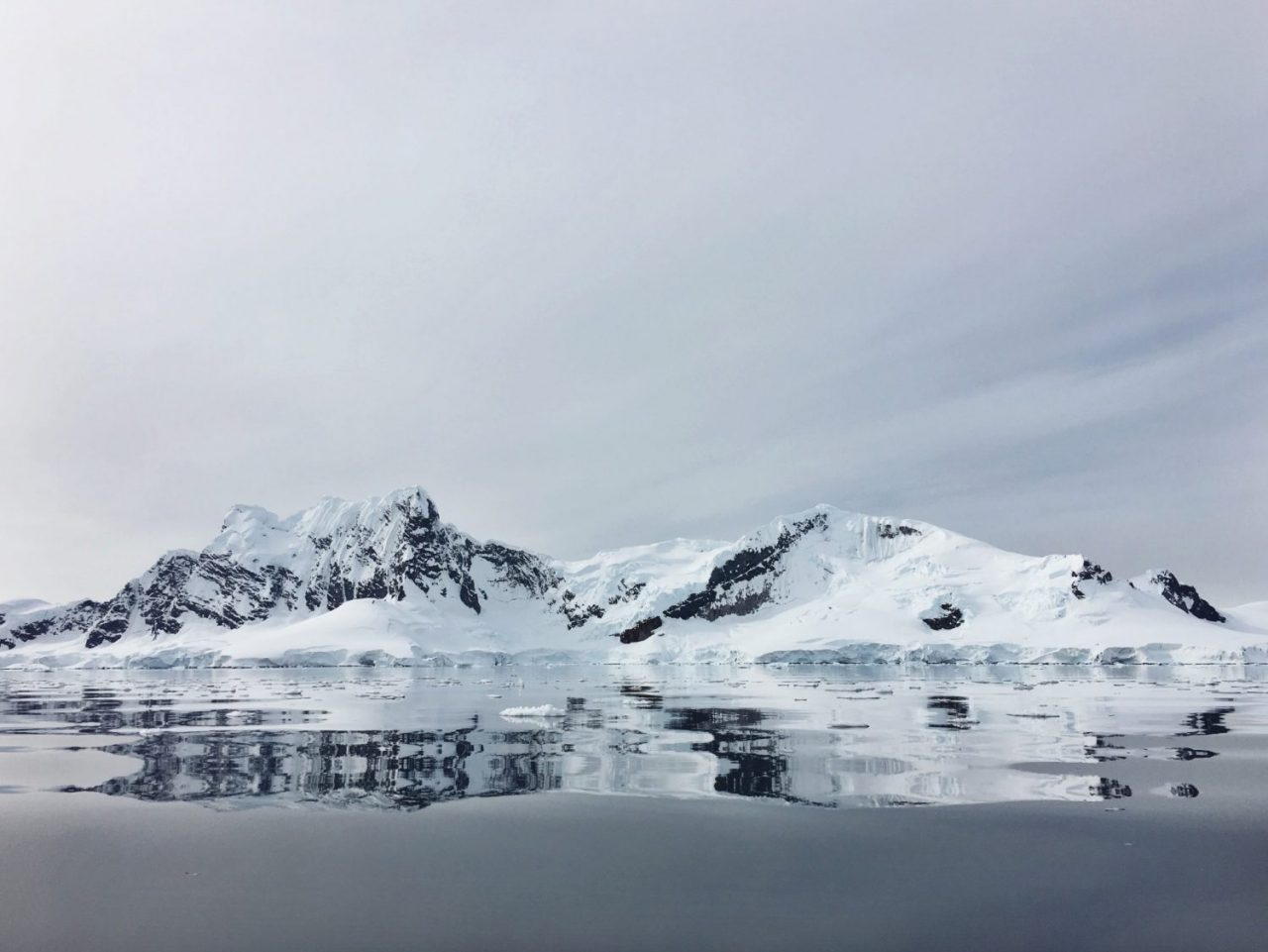 A collaboration between scientific researchers has created an ultra-accurate terrain map of the Antarctic continent, which they hope to use to monitor the continent’s changes in structures and total amounts of ice, as climate change progresses.

Because Antarctica remains devoid of permanent residents, scientists were able to measure it in great detail, without interference from humans or human structures.

The map was made using satellite images from more than six years, and totaling more than 100,000 individual images.

The map represents a major improvement in contemporary data on Antarctica’s surface, which previously was greatly limited by the technology involved and an inability to combine data collected over long periods of time.

From the vantage point of the new map, scientists can study specific, unnamed structures anywhere in Antarctica and determine whether their changes are naturally occurring or the result of climate change.

Student Loan Debt May Be Next Financial Crisis

Economic analysts have suggested that widespread student loan debt may represent the seeds of the largest financial crisis since the housing market crash of 2008.

While other varieties of loans have maintained a steady track of frequency in the U.S., student loans have seen an astronomical rise over the past 20 years. Many of the banks that initially offered these loans have since sold the loans to other organizations, mimicking their actions prior to the housing market crash.

And since the interest rates on these loans stay high, many individuals end up paying significantly more than the original value of their loans.

While many others struggle to make minimal monthly payments as their interest continues to compound. The increase in the percentage of young adults with college degrees also means an increase in competition in the job market, especially surrounding entry-level positions in many industries.

The result is an unsustainable debt bubble precariously close to bursting.