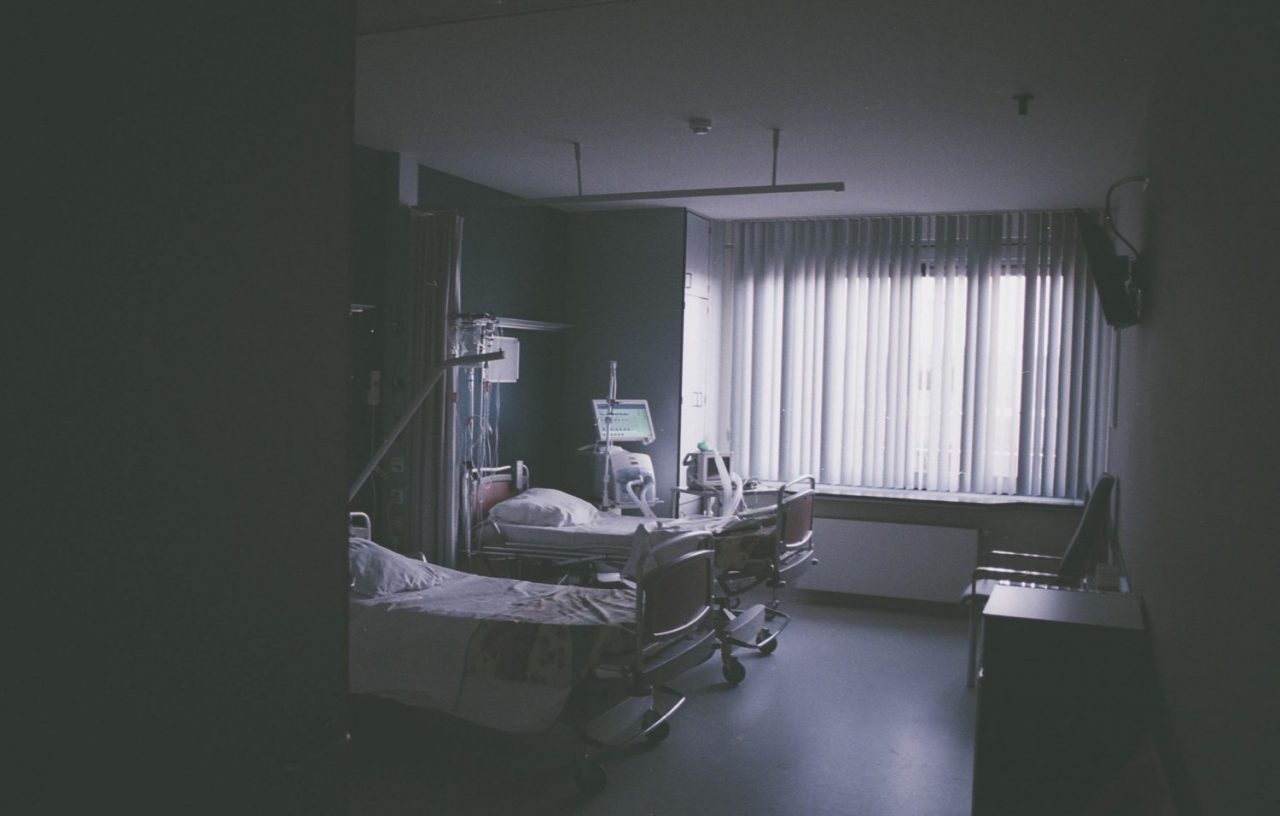 This past summer’s E3 was missing some major players. For one, there was no announcement from Nintendo of a new ‘Animal Crossing’ game for the Switch.

Then, just last week, Nintendo released a statement concerning a whole bunch of games coming to the console early next year, including the magnificent ‘Untitled Goose Game.’ But, again, no word on another installment of the ‘Animal Crossing’ series.

‘AC’ has become one of the game giant’s flagship series, offering a low-key gaming atmosphere that rewards grinding and individualistic gameplay.

A mobile version of the game, ‘Animal Crossing: Pocket Camp,’ was released late last year but has been criticized for its emphasis on in-app purchases which are largely needed to progress in the game. Fans of the series worry that the attention focused on this version of the game has slowed the development of a new full console version.

The Nintendo Switch would offer a unique opportunity for the series, given the ‘Animal Crossing’ has in the past jumped the gap between console play and mobile versions made for recent iterations of the Nintendo DS handheld devices.

Given Nintendo’s recent release announcement, it’s likely that fans will have to wait even longer for word on a new ‘AC’ game, maybe even beyond E3 2019.

Guess it’s time to head back to ‘Fortnite’ again.

In the early 2000s, one of the biggest hot-button issues of our national discourse was euthanasia, the right of terminal patients or their family members to deny life support and other measures that would extend lifespan without preserving a substantial quality of life.

It was even widely rumored that the Obama Administration’s overhaul of the national healthcare system, known as Obamacare, would include panels that would decide whether elderly patients would be allowed to continue living, which was an outright falsehood.

Now, the discussion has progressed, and it currently includes arguments in favor of suicide.

The debate does not focus on forms of suicide brought on by negative external factors like bullying and substance abuse, but instead focuses on individuals who have a level-headed view of their situation but who struggle with ongoing adverse conditions like mental illness or particularly painful physical conditions.

The U.S. has continued to see a rise in suicide rates in recent years, especially among young people, as well as a string of high-profile suicides among American celebrities, including that of food writer and TV presenter Anthony Bourdain earlier this year.

Entertainment has also joined in on the conversation, with shows like Netflix’s ‘A Futile and Stupid Gesture,’ which has been criticized for seemingly displaying suicide as a potentially positive choice for some people.

Legal stances are not as important to this issue as is public opinion, and the changing perspective of mainstream America. Most important is the opinion of the families of those with suicidal tendencies. Especially in more conservative communities, these opinions tend to rest on the side of preserving life until natural or otherwise unavoidable causes of death.