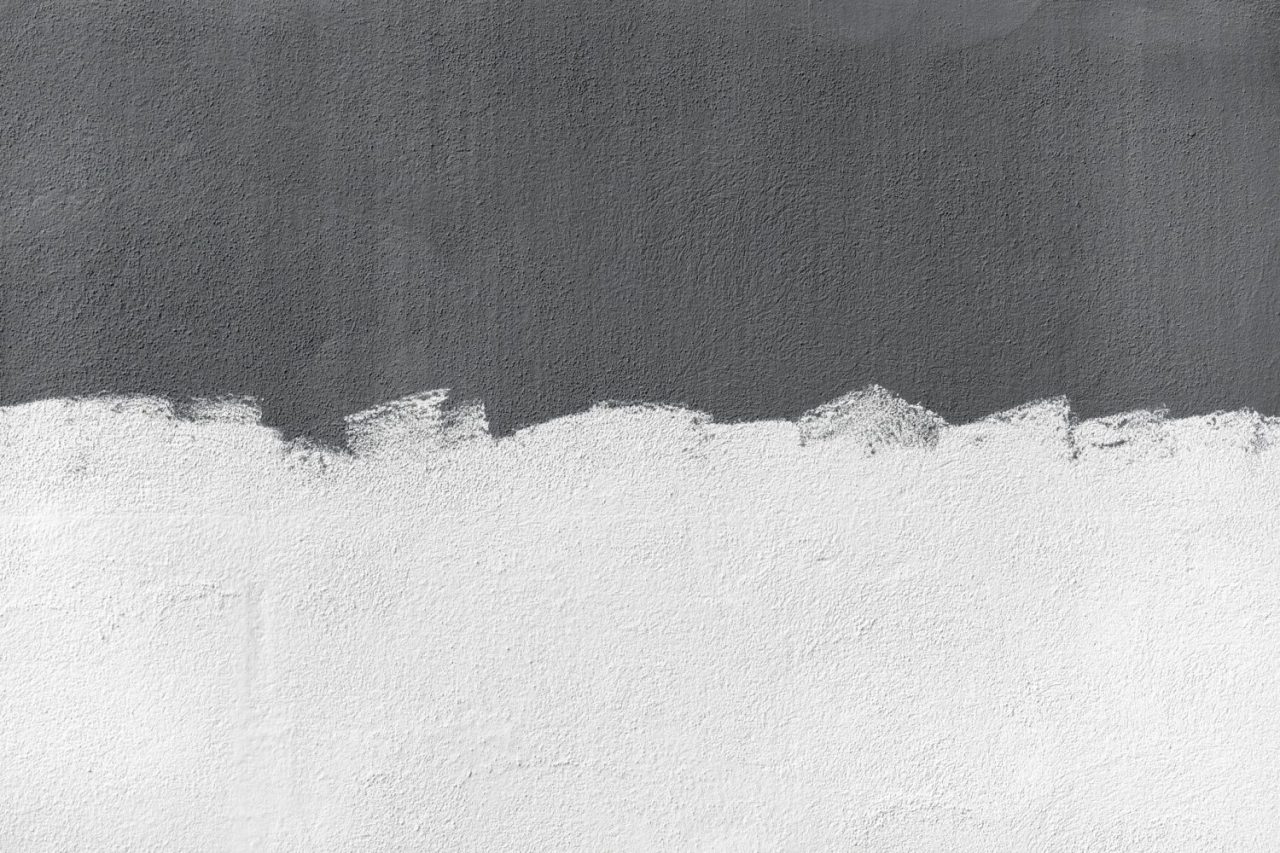 A new polymer coating has been proven to reflect a majority of solar energy. The polymer uses a network of micro cavities to reflect light rather than trapping it.

The most immediate practical application of the new material is for it to be used by construction companies, in particular for large apartment buildings in geographical areas near the Equator.

It has been reported that the material reflects more than 96% of sunlight. It was designed by Yuan Yang, of Columbia University of New York.

Widespread use of the new material could lead to more environmentally friendly usage of climate control, consequently reducing the load and impact of nearby power plants.

The new material has not yet been released for public use.

Opinion: The Pseudo-Intellectualism of Explainer Videos

It’s a new market, this business of explaining movies and TV shows, or video games. Many of these videos are just an attempt to explain a very big concept, and it’ll have a title like ‘Why the Beach Boys are Actually Good,’ or ‘Here’s How a Studio Mistake Shaped Pop Music.’

The amount of useful information contained in each is about 12 seconds’ worth. The cushioning on either side just espouses extremely basic information, information we’re probably already aware of. But its creator sees themself as an expert, and they’ll be damned if anyone is going to tell them otherwise.

For example, that studio recording video mentioned above might lead off with a few minutes of, “A lot of the music you hear on the radio is recorded in something called a studio, and studios make frequent use of expensive equipment like microphones.”

And starting at level 0 is understandable for some of these videos. After all, it’s all on YouTube, and the audience could be anyone from professional studio engineers to 5-year-olds who figured out how to turn Safe Search off.

My only big worry about the whole genre of pseudo-expertise is that genuine expertise is important to a functioning society. There’s an elegance to a system in which different people spend their time learning about different things, then sharing their little bit of in-depth knowledge with folks who know nothing about it.

And nowadays, it seems that we all want to be mini-experts on absolutely everything. To paraphrase the late great ‘Adventure Time,’ “I have approximate knowledge of many things.”