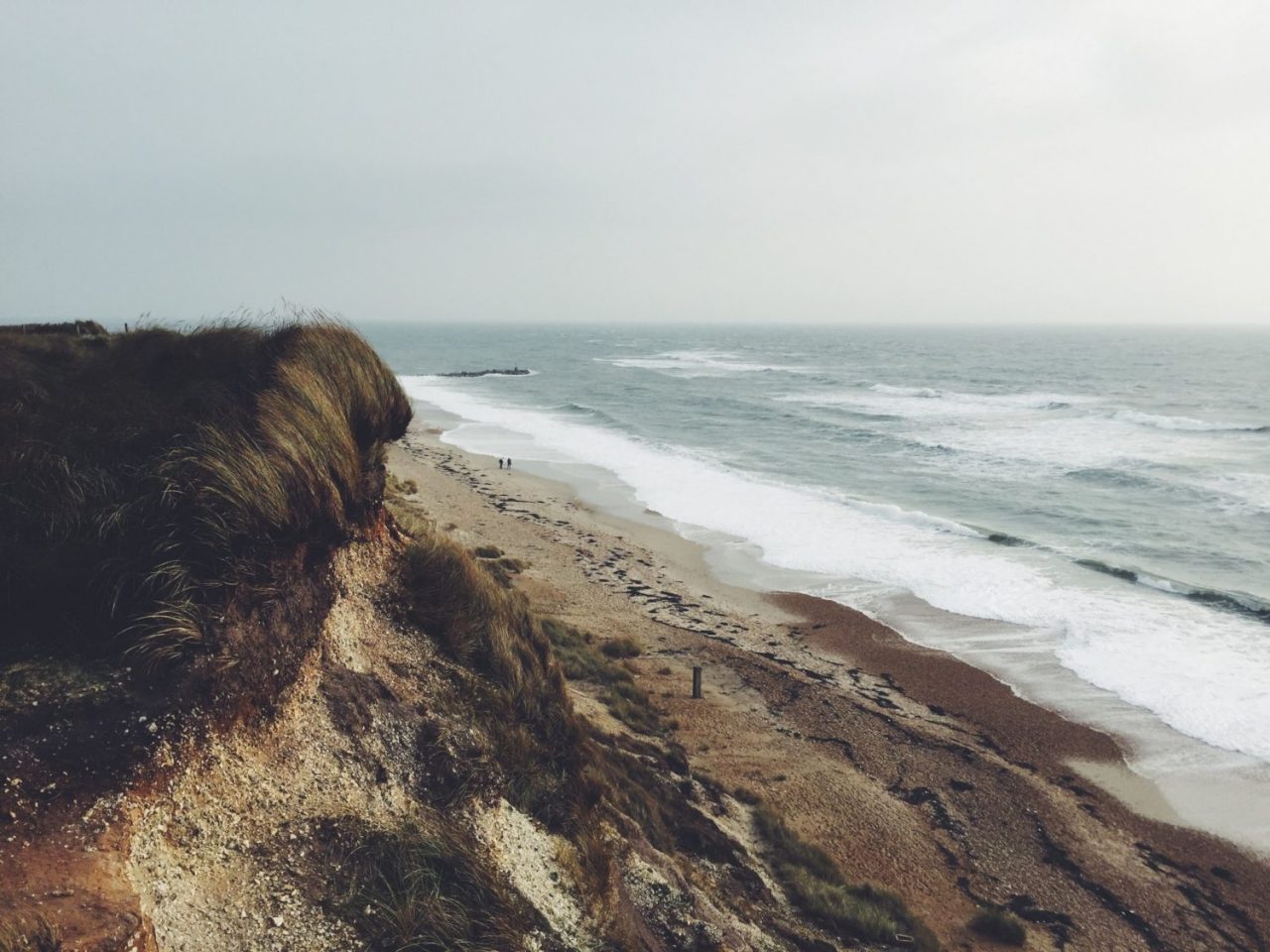 During an interview on the popular podcast, the Joe Rogan Experience, Tesla head Elon Musk appeared to smoke a joint, visible to the podcast stream. Neither Musk nor Rogan said on the podcast that it was marijuana, but after the episode, Rogan claimed that it in fact was.

Tesla shares then sunk to their lowest point since spring of this year.

According to analysts, another major factor in the stock drop was that the company’s new chief accounting officer, who had joined only weeks before, resigned from his post.

Both events have raised doubts in the company’s leadership, and such doubts have only antagonized public perception of the company, which has suffered serious injuries over the course of the past several months, including speculation that Tesla would soon be taken private, following a tweet to that effect by Musk himself.

The nonprofit group Ocean Cleanup has deployed a mechanism into the Pacific Ocean, where it will float for at least a year, trapping and collecting a portion of the plastic currently floating in the ocean.

The group ultimately plans to release many more such devices, eventually cutting down on the waste that has been present in the Pacific for years, including what is known as the Great Pacific Garbage Patch, which is an island made up of dozens of tons of plastic and other garbage.

The device will undergo a two-week testing period before being hauled to the Patch to begin its work of cutting down on the pollution in the water.

One worry that the trap has drawn is the potential that it will attract fish and as a result endanger marine ecosystems in the area.

There are other concerns that the device will be unable to withstand challenging conditions on the open seas, including adverse weather and potential salt corrosion.