What Could Slow Bitcoin's Growth? 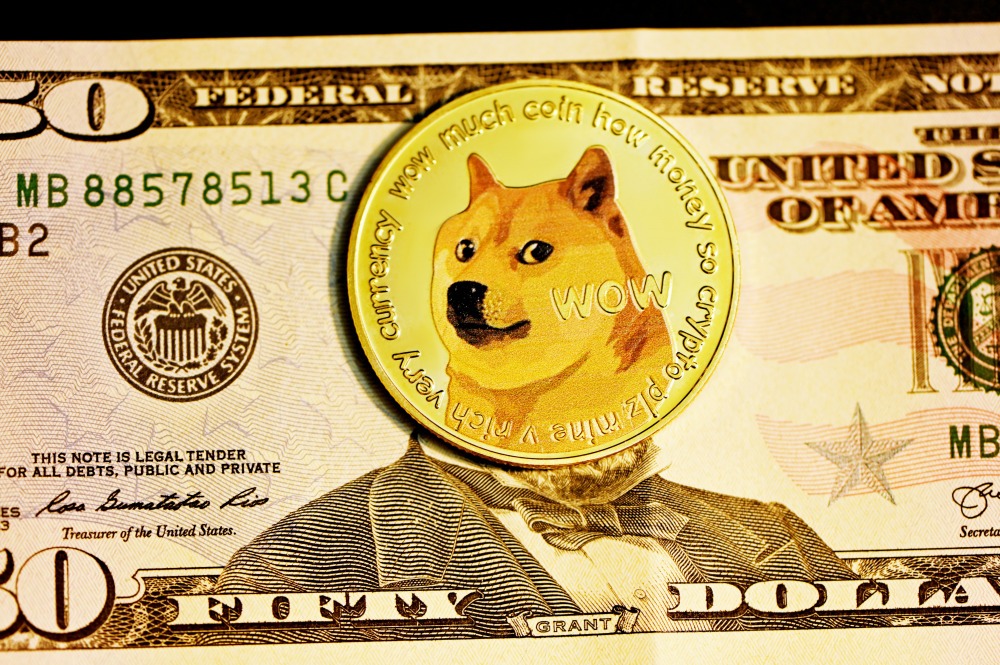 In the last decade or so, millions of investors, speculators, and crypto enthusiasts have purchased and traded cryptocurrency, anticipating that it would be both a strong investment and a future currency. As a consequence, the cryptocurrency market is seeing rapid growth.

Bitcoin, the most well-known cryptocurrency, has risen from a low point of roughly $5,000 in March 2020 to a price of more than $51,000 at the time of writing. Rival currencies like as Ethereum and Litecoin have emerged as viable rivals, while meme currencies such as Dogecoin are still circulating.

Furthermore, an increasing number of shops are taking cryptocurrencies as payment. Currently, about a third of all small companies in the United States accept cryptocurrency as payment, and the number is steadily increasing.

According to crypto optimists, this is the natural momentum, and it's only a matter of time until crypto becomes fully popular.

The crypto movement is moving ahead with a lot of momentum. So, what, if anything, might put a stop to it?

To begin, what exactly is "momentum," and what may put it to a halt?

Most investors will tell you that pricing is the most important factor, and they are correct. The price of an item is usually a strong indicator of both trade volume and consumer confidence; the more people believe in a certain product, the higher its price will climb.

Values of Bitcoin and other popular currencies have been continuously growing for many years; if prices settle or begin to fall (without quickly recovering), it might imply that investor confidence in crypto is waning.

More advanced signs, such as determining when an asset is overbought or oversold, may also be examined. Market views regarding an object or its worth aren't always closely associated with price swings.

If we detect that Bitcoin's price is rapidly increasing but is "overbought," we may anticipate that its genuine velocity will be slower than its apparent movement - and that the price will soon float back down to a more acceptable level.

A rapid decrease in price, on the other hand, may not be a real representation of stalled or lost momentum if it's "oversold," but rather a short glitch in the midst of a continuous stream of growth.

In any event, defining the top and lower limitations for crypto's development trajectory or velocity is difficult. Even yet, certain clearly disruptive events and developments might put even the most steadfast investors to the test.

New rules or legislation may have a significant impact on public confidence in crypto. The majority of wealthy nations seem unconcerned about cryptocurrency, and several have even formed their own (more on that later).

Some governments, on the other hand, have outright outlawed cryptocurrency trading for its residents.

Assume that a number of developed nations begin to crack down on cryptocurrency trade. In such event, it might set off a chain reaction, jeopardizing the viability of cryptocurrency as a decentralized currency.

Crypto has so far been touted as being fundamentally more secure than traditional means of money exchange. And anybody who is acquainted with blockchain technology's decentralized ledger understands that security flaws are rare and far between.

A serious security concern (such as a well-publicized 51 percent assault or anything similar) might, however, damage consumer confidence in crypto as a safe asset.

The assault or security threat doesn't have to be very dangerous or costly; all it has to do is get investors to rethink their assumptions.

Keystones on the decline

Bitcoin, and to a lesser degree, Ethereum, Litecoin, and a few other prominent players, presently dominate the crypto industry. Despite the fact that scores of potential younger candidates have arisen, they are the front-runners in the crypto community.

If any of these "keystone" currencies see a large drop in value, it may send shockwaves across the crypto market. The market's recent growing momentum would be slowed as a result of this.

The crypto market's competition and overpopulation might potentially be a problem. Thousands of new currencies are vying for a piece of the pie. Individual currencies become less distinct as a result, which confuses newcomers.

ICOs Every year, dozens of new cryptocurrency startups emerge. While the majority of them go away within a few months, the cryptocurrency environment is continuously changing.

National digital currencies are being developed. Venezuela, Ecuador, and China, for example, have established their own government-backed cryptocurrency. While this violates the point of cryptocurrency in some ways, significant support for these initiatives might seriously jeopardize the decentralized currencies we've grown to rely on.

Economic collapse on a larger scale

Cryptocurrency development, as you would expect, might come to a standstill if the economy as a whole collapses. People may withdraw from crypto markets if they become concerned about their economic fate. They may also revert to the familiar comfort and security of financial systems.

What should you do if you expect a crash?

What if you detect some of these trends and feel a crash is on the way?

If your forecast proves to be right, you may take the following steps to help yourself:

Although the world is becoming increasingly familiar with cryptocurrencies, it is still a relatively new financial instrument. As a consequence, there's still a lot we don't know about cryptocurrency's future role in the world.

There are also a number of unknown elements that will have an impact on how it develops.

As a result, even if it seems like crypto's momentum will continue to accelerate long into the future, it's critical to maintain treating it as a volatile and hazardous commodity.

Thanks to Deanna Ritchie at Business 2 Community whose reporting provided the original basis for this story.