As we know, team building is an integral part of any successful workplace. Companies spend huge amounts of money organizing events with teams or individual activities to promote collaboration, understanding, and trust.

But why do they feel that this process must be done at every stage of employment? Is it because everyone is already so friendly and supportive in their current position that these changes can’t happen anymore once you move onto another level? Or maybe there are too many people in the organization, and creating small groups isn’t practical?

Either way, it feels like a lot of effort to maintain what you have. And when you add new layers to your job, that feeling gets even more pronounced.

It's hard to put a price tag on improving employee relationships and teamwork, but we've got some numbers here! The average cost per event for group activity programs is around $500-1,000 depending on how large the event is. Add additional costs such as advertising, catering, hiring extra staff, etc., and the total can easily climb past the $1,000 mark.

A recent Harvard Business School study found that companies that foster teamwork among employees are 70% less likely to suffer a financial crisis than similar organizations that don’t. So not only does investing in teamwork make sense from a business efficiency standpoint, but it also makes good economic sense.

The team is too big or too small 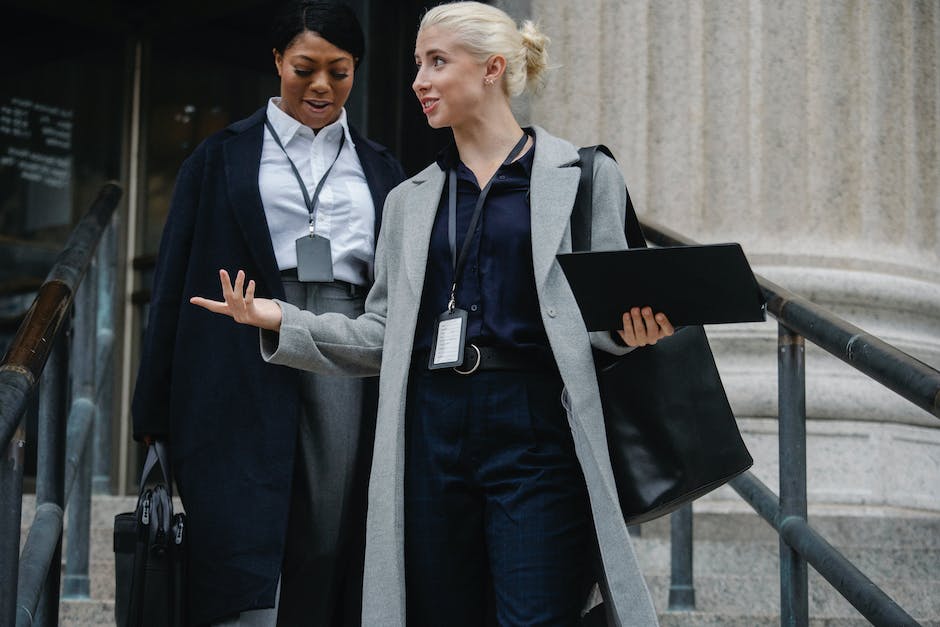 As mentioned before, one of the key components of successful teamwork is having enough people to work with. If you have more members than there are tasks to be done, then how well your team works will determine if it collapses or not.

If someone doesn’t show up for two weeks due to bad timing, it can break down the rest of the teams that depend on them. Or if they don’t get their job done properly, other members may drop out and feel like no one cares about what we're doing.

It also means some people may feel left out or even targeted because they were the only ones who knew what was happening with this person's project.

On the other hand, if everyone seems to just disappear when their teammate goes missing, people may start wondering why anyone should put effort into this group.

The team is too informal 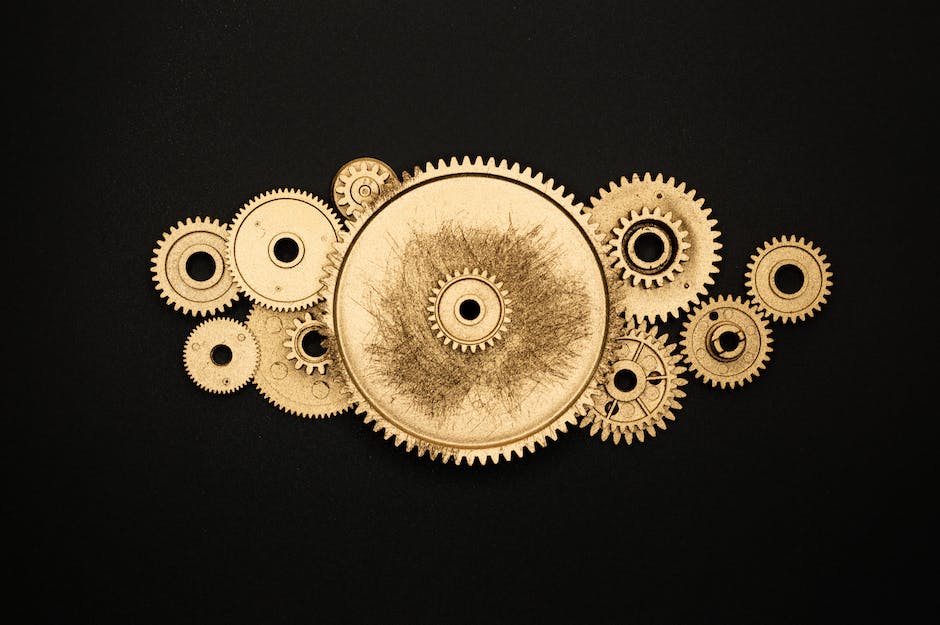 As we have seen, one of the key components to having effective team building is creating an environment where people feel comfortable sharing their innermost thoughts and emotions. This is particularly important in teams that may need to come together for a short period before breaking up again.

But what if I told you that even though the other members of your team seem like they are getting along well, something was going wrong?

Something was happening, but none of them knew what it was.

They might talk about work or family outside of meetings, but when it came down to it, these individuals were mostly staying within their circles.

There was no real reason to connect beyond the superficial - which makes sense because there was nothing substantial between them.

This article will discuss some reasons why this happens and how to fix it.

The team is not clear on its objectives 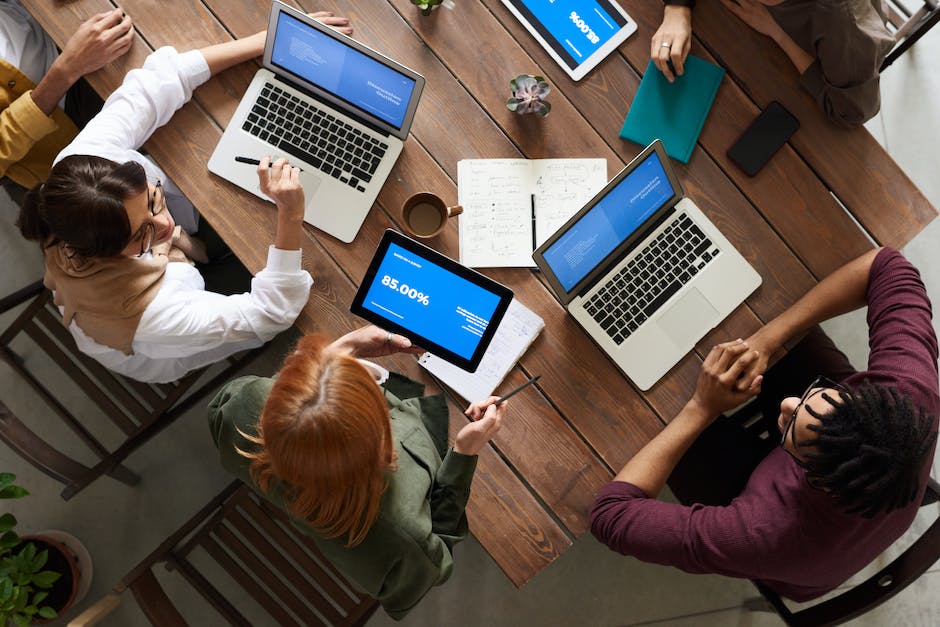 As we have seen, team-building exercises can be fun, but they also expose important parts of your organization that need to come together as a unit to achieve their goals. They may even create internal conflict, as different teams within an organization strive for different results.

A Harvard Business School study found that one-on-one meetings are two and a half times more productive than group discussions. This suggests doing teamwork activities like eating lunch or going for coffee with someone outside of work — just make sure it’s worth your time!

Teamwork is hard work, which is why most people don’t do it very well. It takes practice, and you will probably make lots of mistakes. That's normal!

But I hope you'll give it a try anyway because it will enrich your work and yourself.

The team does not have clear processes 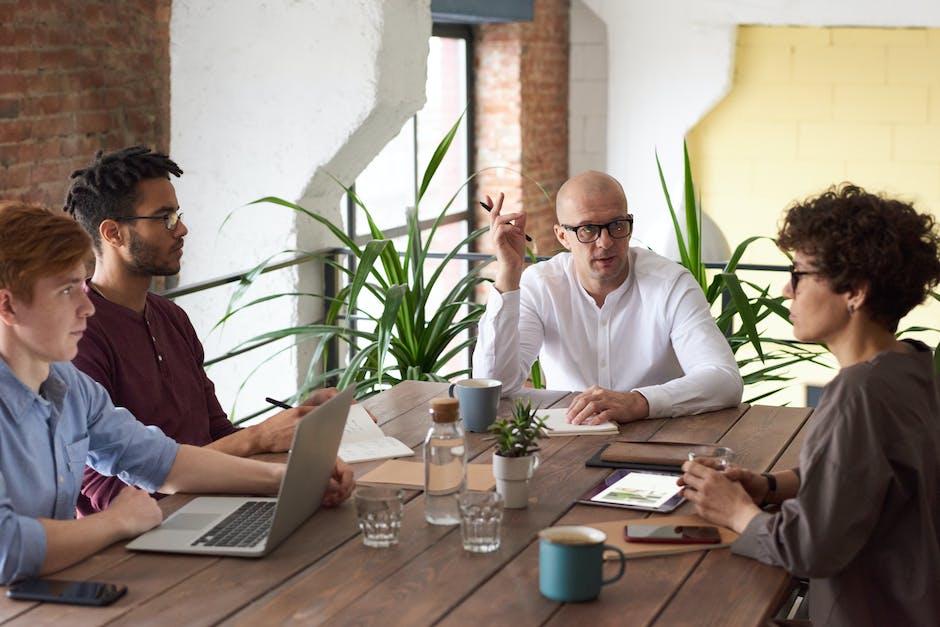 As mentioned before, one of the biggest reasons why team building exercises fail is because there are no clear process guidelines. If people do not know what their job responsibilities are, how to collaborate with others, or what steps need to be taken for an exercise to succeed, then it can derail the effort.

Without these things, you will also never know if someone was working hard on the project or just using the event as free entertainment. This will hurt morale, trust, and respect in the workplace.

Team members must feel like they can rely on each other and that everyone is here to work together towards a common goal.

The team is not consistent

As mentioned before, one of the biggest reasons why team building doesn’t work is because the people you want to build teamwork are never actually put under pressure to perform as a team.

When everyone in your organization feels like they can go it alone without anyone else, then there is only ever an incentive to pull together or use each other as resources.

This lack of motivation for collaboration also means that none of them learns how to collaborate properly when conditions require it.

So even though they may all claim they want what's best for the company, none of them actively pursue these goals because they don’t feel like their job depends on it.

It's hard to have true camaraderie if no one takes responsibility for anything beyond themselves and their success.

The team is too independent 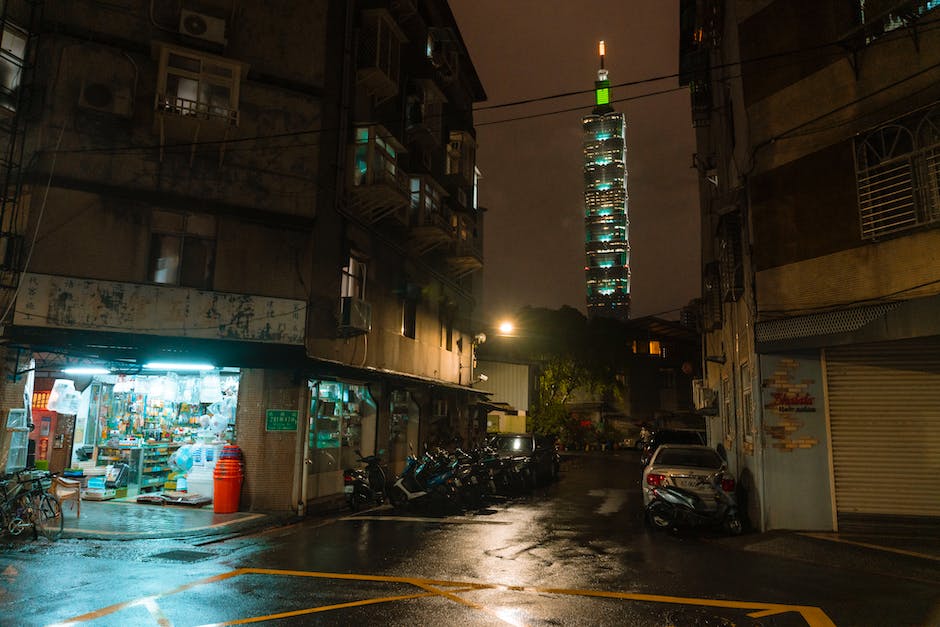 As discussed earlier, one of the main reasons why group building doesn’t work is because of internal competition. Each individual on the team wants to be better than the other ones so they try to outdo them in that area.

This isn’t necessarily a bad thing, but it can become very distracting as well as undermining since not everyone may be as strong in certain areas as someone else.

If you look at any successful team, you will find that there are people who don’t get along with each other at times, but that doesn’t matter. Because even though they might not like each other’s style or personality, they come together under one common goal.

That's what makes teams special- they're able to exist outside of interpersonal relationships. This happens when people go about their jobs separately but works collectively towards a shared purpose.

The team is not well-connected 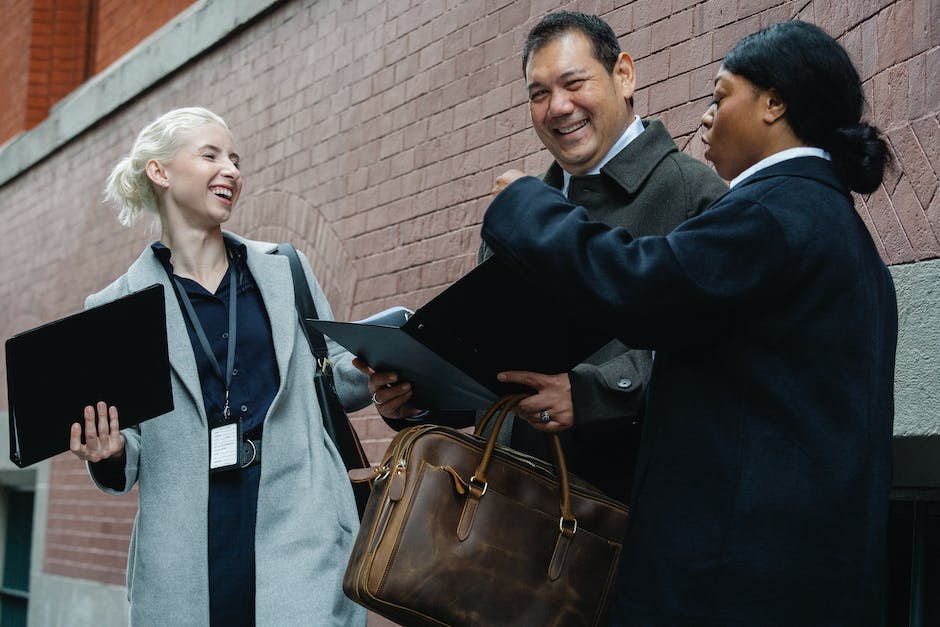 In our increasingly connected world, where information spreads like wildfire through social media, email, text messages, and other technology tools, it seems obvious that people who are well-connected with each other stay in touch more often than those who do not.

This is true even within teams!

If you work for your company as an accountant, then others in accounting probably know less about how to perform their job than you do. If you're the department head of marketing, then they may not be as familiar with doing market research or writing advertisements as you are.

As departments become smaller due to online shopping and automation, this disconnect becomes even worse.

Team building exercises usually focus on having participants interact outside of work. This can sometimes backfire if employees are mostly focused on getting home after work.

The team does not take risks

In our society, we have become very cautious with risk-taking. We are constantly warned about the potential dangers of stepping out into unknown territory or taking chances in life.

We teach children how to be careful at an early age by limiting their activities and requiring them to be supervised while engaging in risky behaviours such as going downstairs or crossing roads.

As adults, we do not take many risks because we fear what people will think of us. We worry about being judged and failing which only sets us back even more.

So instead of investing time and resources into motivating individuals to work together on a project, the team often does not see the value in trying new things and having interactions outside of the workplace.

This lack of teamwork is one of the biggest reasons why projects fail.