Will This Be The New World War or Cold War? 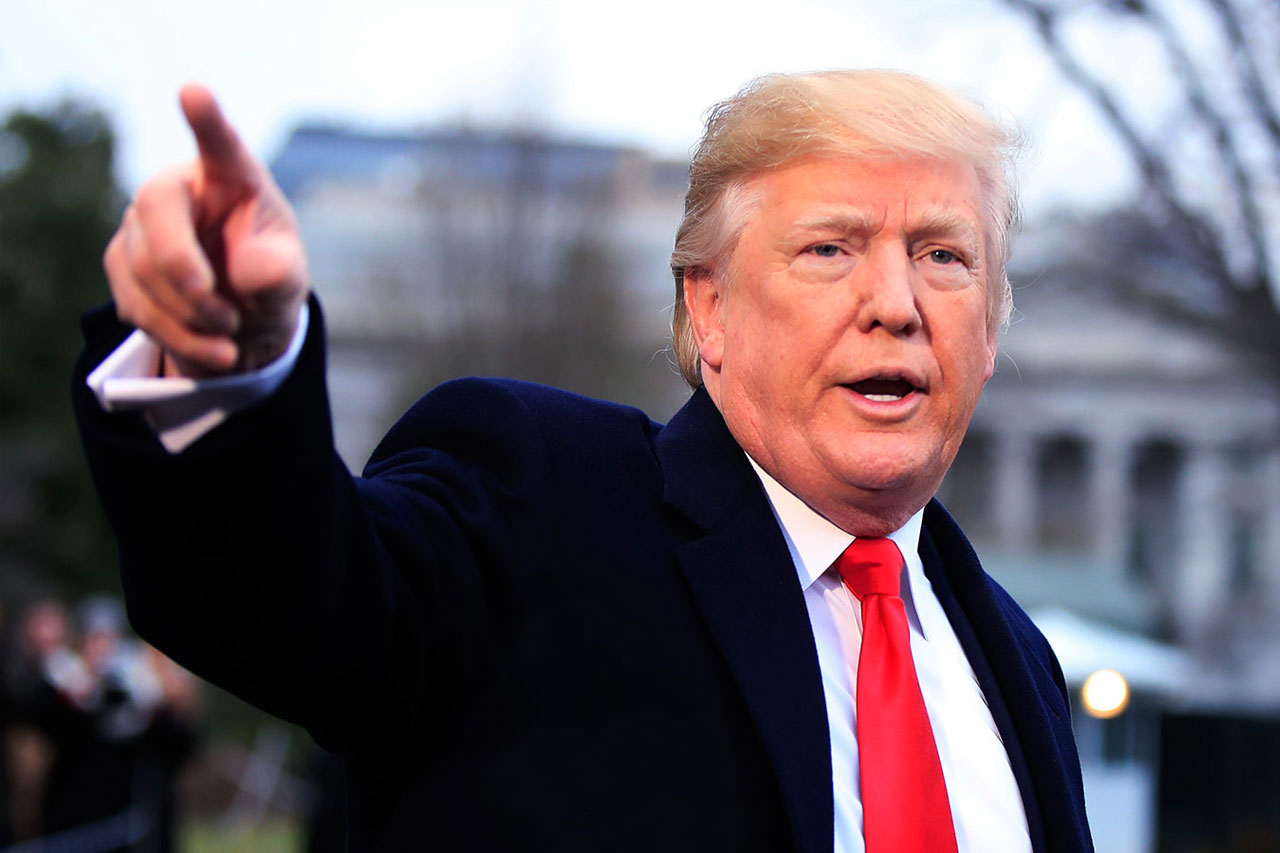 We all know this was coming at some point, right?

But while we thought this war would involve nuclear or atomic weapons, could it be possible that the weapon of choice this time around might actually be trade tariffs, and might they actually be more damaging than any ICBM warhead?

President Donald Trump announced some sweeping, and also targeted, tariffs on various imported goods from other countries, essentially instigating a trade war with some of our more valuable trade partners. A week later, one of the other economic superpowers, China, responded with its own salvo of retaliatory tariffs, and thus a trade war may be officially starting. And when two superpowers are engaging in a trade war, it may be inevitable that trade partners will either get caught in the crossfire, or will get involved themselves.

While the U.S. is imposing tariffs on about $50 billion worth of Chinese imports and China is adding additional tariffs (above what it is already imposing) on $3 billion worth of U.S. goods, this war will dramatically impact the U.S. trade deficit that already exists with China. And with Chinese products having a large market share in the U.S., consumers should expect to pay more for those same Chinese products in the coming months and years. This war may hurt our wallets. And that might produce more widespread harm than an ICBM on a major city. Find some shelter for your money and brace for impact.