Worst week ever? Tech takes a bow, not in a good way 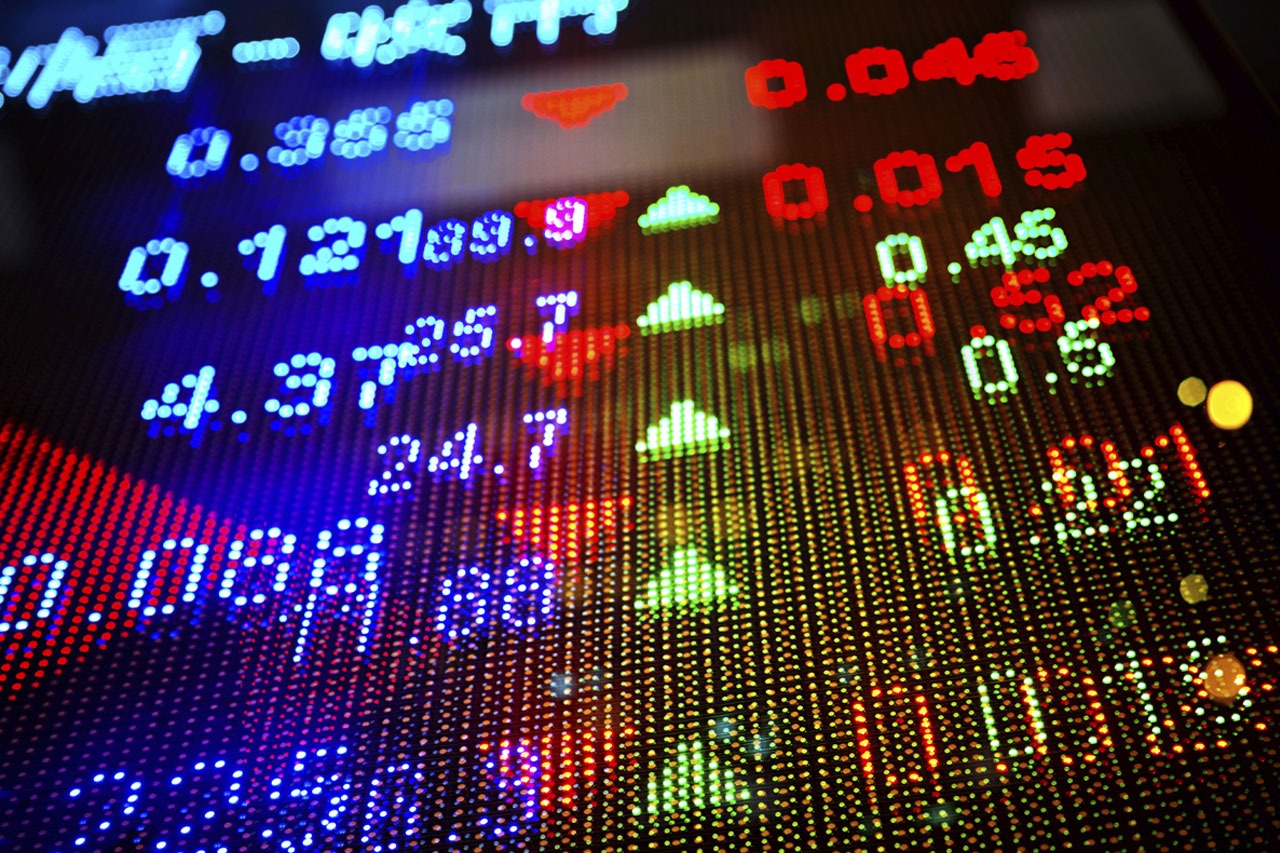 Facebook has not been having a good week, and the entire tech sector took a massive hit on the stock market, spearheading a correction across Wall Street as well as shareholders.

Facebook is the current glaring example of privacy breaches, but there is little doubt that user privacy has been a significant concern among many users of various social media sites for some time, whether it be Facebook, YouTube, Twitter, Instagram etc. Many of these entities use the data gathered about users to create personas for advertisers. (We all know that we get some ads on our web pages that seem to follow our recent search histories. We know that’s not by accident.)

A data-mining firm known as Cambridge Analytica, which helped Barack Obama win the 2012 election and Donald Trump pull the same feat in 2016, reported that it used access to Facebook to gather volumes of important data about millions of Facebook users and used it to help Trump’s campaign with targeted messaging that may have contributed to Trump’s surprising electoral victory. Facebook took a hit when it was reported that Cambridge didn’t hack into Facebook, but worked a deal with Facebook to get access to the data, which means in effect that Facebook “sold” the data to a third party - which has always been a privacy concern for consumers and consumer advocates. Mark Zuckerberg tried to tamp down the fire i an interview, but it hasn’t worked well.

It is said that a rising tide lifts all boats. An ebb tide does the opposite.

Over the past week, as the stock market in general has been volatile, tech stocks have taken a large part of that percentage hit. Virtually every tech company that stores and keeps data on users and customers saw some major selloffs over the past week, washing the tech sector in red for days and bringing about more questions regarding security of information in the servers of these tech giants.

The big questions for investors are, where is the bottom of this dive (as tech stocks have been technically overvalued for a while), and how long before these companies recover?  That will be the trillion-dollar question in the coming weeks.