'Ye' and the Conflict of Artistry 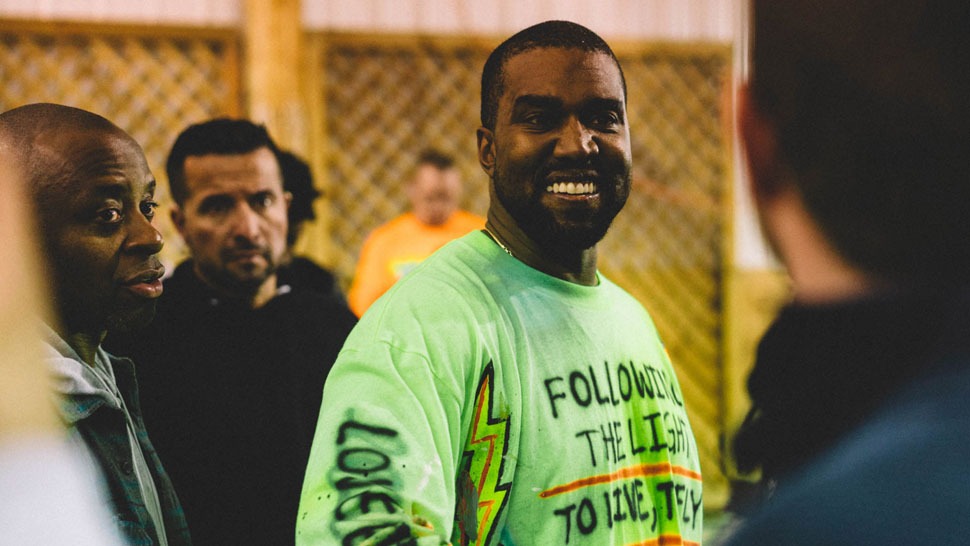 Kanye’s new album Ye dropped this week, transporting listeners into a cerebral, personal headspace that feels intimately like a step inside the inner-workings of Kanye’s mind. It comes at a time when West has seen a flurry of media attention, most of it negative, beginning with a series of tweets promoting Donald Trump and ultimately making some extremely offensive comments about the history of slavery in an interview with TMZ. It begs the question that’s been unfortunately pertinent in the arts and entertainment world lately: can we still appreciate the art of people who have committed unthinkable atrocities? Is it wrong to respect Kanye West for the artistry his music despite him being a horrible person? Can I still listen to this album and enjoy it without being mistaken for a right wing bigot?

While an artist’s creation is a reflection of a part of them, it’s difficult to say we should reject Ye as an album because of its creator. In an interview with Big Boy TV, West describes removing lyrics from the album that discuss slavery following the backlash from the TMZ interview, therefore displaying some cognizance of what is offensive and showing remorse for his statements. This doesn’t pardon him from his actions by any means, but shows some awareness that what he said was hurtful to many people.

In the Big Boy interview, West also briefly discusses his experience with being diagnosed with bipolar disorder at age 40 and how this influenced the album. His openness about his mental health while being such a renowned public figure could be seen as both positive and detrimental in removing the social stigma around mental health. On one hand, bipolar disorder is commonly misunderstood and has a terrible stigma associated with it, ranging from an association of moodiness and flippancy to a downright dangerous disorder associated with criminals. West being public about his diagnosis demonstrates how one can be incredibly successful and make great art not in spite of having a mental illness, but because it is a part of his mental processing that contributes to who he is as an individual. On the other hand, many people are citing West’s interaction with the media as an example of how unstable he is and how he blames his mental health. His album art features a picture of mountains in Wyoming with the words “I hate being bipolar. It’s awesome.” on the cover, which ties into traditional media displays of individuals with the disorder as being characterized as capricious and inconsistent. This kind of publicity only furthers negative assumptions about mental illness.

Regardless of Kanye’s public image, Ye exists, and it’s a work of art that is highly personal and reflective. However, choosing to not experience or support an individual’s art because of their behavior is entirely valid and respectable. Let’s hope that the public’s negative reactions to Kanye West’s behavior encourages artists in positions of influence to be more aware and respectful to their fans.