Your Turn at the Helm 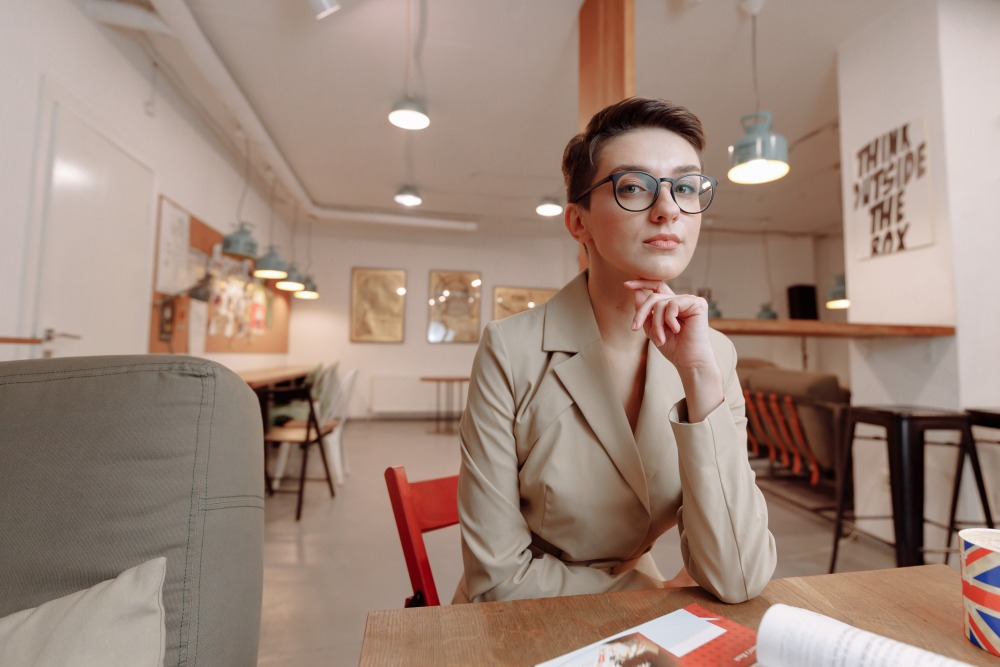 When we first assume charge of a department, a company, or a military unit, we all get that initial adrenaline rush, tempered with a little bit of trepidation.

Part of the conflicting feelings we're experiencing stems from the very genuine sense that we've finally realized a professional goal - we're in charge, or, as the Navy puts it, we've taken the helm. And it's our duty to make it our own when we take the reins, putting our experience, expertise, and leadership skills to the best possible use for the benefit of our team members and our business.

When dealing with clients who are new to leadership, they often open up about their experiences, describing limits they hadn't expected as well as a sense of freedom of choice that may be unsettling at times.

"You mean, I can actually DO that?" a customer asked me the other day as we spoke about leadership decision-making. "If not you, then who?" is my follow-up inquiry. As a response, I received a nod of understanding and agreement.

Through inquiry and curiosity, we collaborate with clients in coaching, presenting significant questions that leaders may not have the time or perspective to address themselves. We want to elicit what is already within the person – the belief that if they take the time to slow down and see the significance of awareness-building in every setting, they already have the knowledge and skills to be a leader. It is critical to our progress. "Awareness before action," I tell myself, coworkers, customers, and friends.

I was chatting with a customer the other day who was dealing with a problem that occurs often in businesses. Someone who had previously held a top leadership role was now reporting directly to the customer. Their old commander had been demoted to a lesser position. It's worth noting that following a "change of command" in the military, the previous commander usually departs the unit and never returns. In civilian groups, this isn't always possible.

This individual, who had acted as a mentor and instructor to my client, was undoubtedly struck with a problem as he faced a new reality. Combine this with my client, who was on the fence about whether or not to utilize the previous mentor's viewpoint, understanding that such resources would impinge on leadership decision-making in certain respects.

As we conversed, it became clear to the new leader that the old teacher/mentor had a different style and was effectively fighting against the strategies my client had devised - frequently to third parties via a process known as triangulation.

"Who's in charge now?" I inquired. "And how do you share decision-making responsibilities, or are they solely yours?" I went on to say.

When the leadership position was allocated, the client started to evaluate and then speak about how the roles had evolved and how the terrain they had previously walked on had effectively changed.

"It's now my job, and I'm the boss," the customer said emphatically. "I can seek advice from others and make sure that everyone's voice is heard, but at the end of the day, it's my command and I'm in command."

It was then that I realized the client's viewpoint had transformed - recognizing that the new position was theirs – and comprehending that the manner they would accomplish the job would be different from the mentor or any past department heads – but just as powerful and perhaps much more successful.

Thanks to Dave Bushy at Business 2 Community whose reporting provided the original basis for this story.